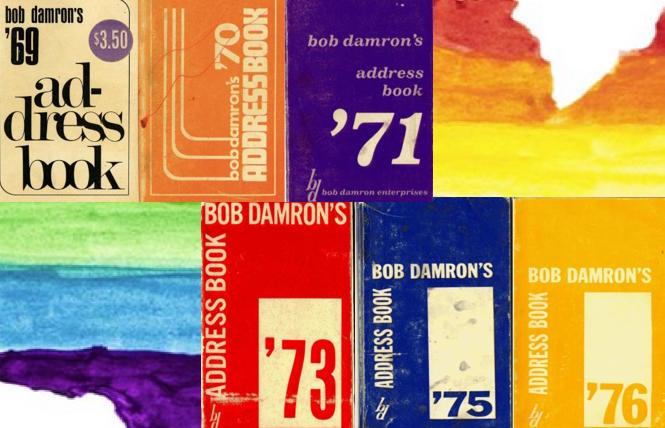 Years ago —no, decades ago— if you couldn't find a local gay newspaper to browse along your travels, the Damron Guides provided the most up-to-date addresses, phone numbers and information on bars, cafes, bookstores, bath houses and cruisy spots throughout the U.S.

Now, that historic data is being input for an online map that shows where these many long-gone spaces used to exist.

The project, created by Cal State Fullerton's Gonzaba and his research team, has mapped queer spaces in 31 states plus the District of Columbia, between the years of 1965 to 1980, with plans to map the remaining states by the fall.

By plotting Damron Guides on a map, researchers can begin to see patterns over both location and time while inviting additional exploration of LGBTQ issues in America.

"When we think about gay history, we often think of San Francisco or New York. But there's plenty of amazing gay history outside those cities," said Gonzaba, noting that even a Waffle House in his home state of Indiana is listed as a former gay space. "It's exciting to think that queer history is everywhere." 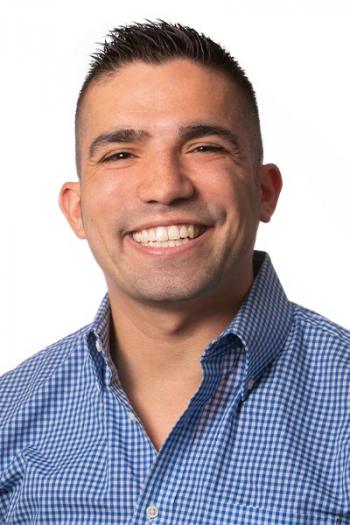 Professor Gonzaba's research focuses on the politics and culture of pleasure in modern America, especially in late twentieth century social movements. He's currently finishing a book manuscript on the history and culture of gay male nightlife since 1970.

While on his frequent business trips around the United States in the late 1950s and early 1960s, Bob Damron wanted to find bars and other locales to meet other men like him. A gay man, Damron sought friends, companions, and safety at friendly businesses in the various cities he visited.

He began jotting down the names of the spots he frequented, sometimes loaning out his notebooks to fellow gay friends to take with them on their own journeys. His prolific lists became the basis of gay travel guide he began publishing in 1964.

Named the Bob Damron Address Books, these travel guides became almost survival guides to gay and queer travelers across the United States. First published in an era when most states banned same-sex intimacy both in public and private spaces, these travel guides helped gays (and to a lesser extent lesbians) find bars, cocktail lounges, bookstores, restaurants, bathhouses, cinemas, and cruising grounds that catered to people like themselves.

BARchive :: Making Magic - Searching for LGBT Histories of Neopaganism, the Paranormal and the Occult in San Francisco
Sign up!