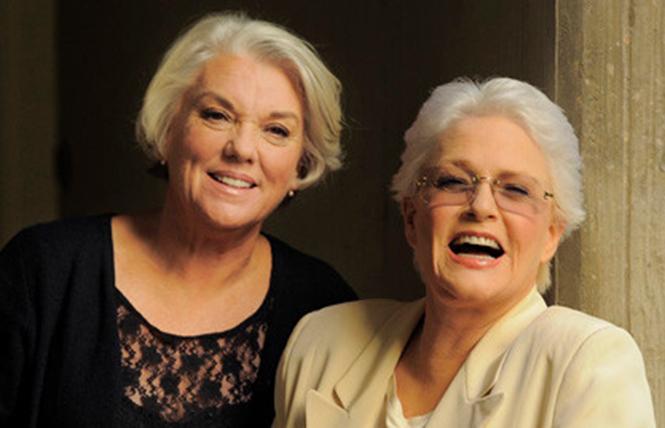 On Sunday, August 18, Tyne Daly and Sharon Gless, stars of the iconic 1980s police show Cagney and Lacey, will reunite onstage at the Herbst Theater for Help Is On The Way 25, a concert and gala which will raise money for two good causes. The evening is a benefit for the Richmond Ermet Aid Foundation, with proceeds going to Meals On Wheels San Francisco and Raphael House, an organization that helps low-income and homeless families achieve stable housing and financial independence.

For seven seasons Cagney and Lacey followed the lives of two women New York City police detectives who were partners: Christine Cagney (Gless), a career-minded single woman, and Mary Beth Lacey (Daly), a wife and mother. Both actresses won Emmy Awards for their work on the show. Cagney and Lacey remains a groundbreaking series, and a show that women in particular were drawn to.

Gless and Daly have remained friends since the series' cancellation, and have worked together several times in other dramatic projects. When they take to the stage for Help Is On The Way, they'll be doing something audiences might not have seen them do before: singing a duet.

"We're doing a number from City of Angels called 'You're Nothing Without Me,'" Daly said in a phone interview with the Bay Area Reporter from New York City. Daly noted that the song will be performed with new lyrics. 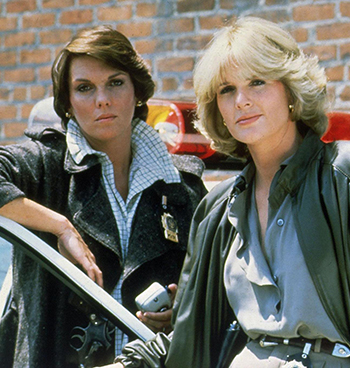 "It's something we worked a long time ago, so we have to update the jokes," Daly said, who added that she was inspired to perform in Help Is On The Way to help raise money and call attention to under-served people.

This isn't the first time that Daly has stepped up to the plate to help the homeless.

"These organizations (Meals On Wheels and Raphael House) are similar to PATH in Los Angeles, which assists the homeless, and which has a wonderful record," she said. "I've worked with them for about thirty years. And in New York City there's Meals On Wheels New York which I also support and do various things for over the years, so I think those organizations are similar; helping the under-served, as they say."

Groundbreaking TV
Daly laughs about the fact that some of her fans look up to her as a "legendary" figure.

"Legendary is one of those euphemisms for old," she said. "I try not to pay much attention to that. Ms. Gless is always very nervous about singing, but my job is to reassure her that they love us."

She looks back upon Cagney and Lacey as a show that offered her one of the best jobs on television for women. She recalls that prior to Cagney and Lacey, she spent 15 years playing victims, and was glad to have an opportunity to play the hero.

"We struggled for awhile at the beginning," recalls Daly. "But we finally got the right combination, and so Ms. Gless and I had a long and fruitful and funny association, and we're still friends."

Gless feels that Cagney and Lacey changed the history of television for women.

"It was the first show starring two women that was not comedic," she said. "There was a lot of controversy around it. I was not the first Cagney, I was the third Cagney. When the show began, a wonderful actress named Meg Foster played Cagney. The belief at the network was that there was too much similarity between the two characters. They did six shows and were thrown off the air. Then Tyne and I did twenty-two shows and we were thrown off the air. Cagney and Lacey was cancelled three times, but eventually it became the most famous women's show, and probably still is today." 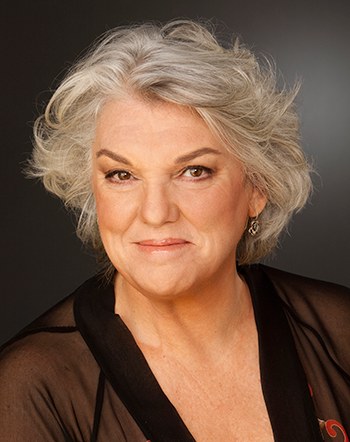 Gless noted that the show was about the two women, not about their job. She points out that the characters were not best friends, and yet their lives depended on each other.

"This had never been done before," said Daly. "And I don't know if its been done since. It did change the history of television for women. They started writing roles for women that were not the old cliché."

Favorite 'Queer' Mom
Gless has also co-starred on another groundbreaking show, the gay primetime drama Queer as Folk, which aired on Showtime from 2000-2005.

"I've been very blessed," Gless said. "Cagney and Lacey was groundbreaking in its time because of the jobs the women had. And then Queer as Folk, absolutely, because there hadn't been a dramatic gay show. It addressed the lives of these five boys trying to find their way. I had never seen a script that had been as graphic as Queer as Folk."

Gless recalls asking the producers if they were really going to film what had been written.
"They said, every word," she recounts. "And I said 'Send me in, coach, because I want to be here when this happens!' They tried to sell it to HBO. HBO wouldn't touch it, but Showtime had the courage to buy it, and they had the bravery to show the sexual content."

The actress describes Debbie, her Queer as Folk character, as her own mom, albeit with a dirty mouth. 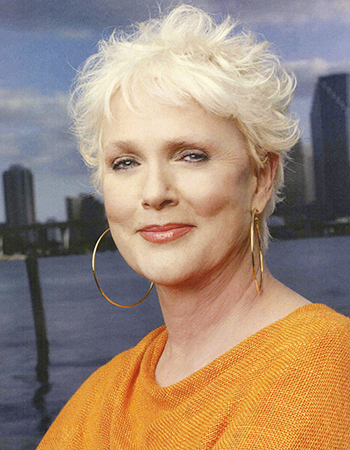 "I was one of those lucky children who was so loved by her mother," she said. "My mother just adored me, and I always knew it. So I knew what it was like to love that much. I played my mother's love for me, except that Debbie was vulgar, had a mouth on her, and was much more current, and much more involved in her son's life. And Debbie wasn't just the mother to Michael, she was mother to all of them."

Gless said that she does shows like Help Is On The Way, 'because we need the help, and it takes money."

Her own mom had been a volunteer for Meals on Wheels in Carmel, California, and she's happy to be helping the homeless.

"If the money's going to put a roof over their head, then I'm proud to be a part of it," she said.

Gless plans on attending the REAF after-party that follows the show.

"I won't have on my red Queer as Folk wig," she said. "I'm always honored to be included. It's really fun to do, and we get to raise money for a good cause. It's nice to be invited."