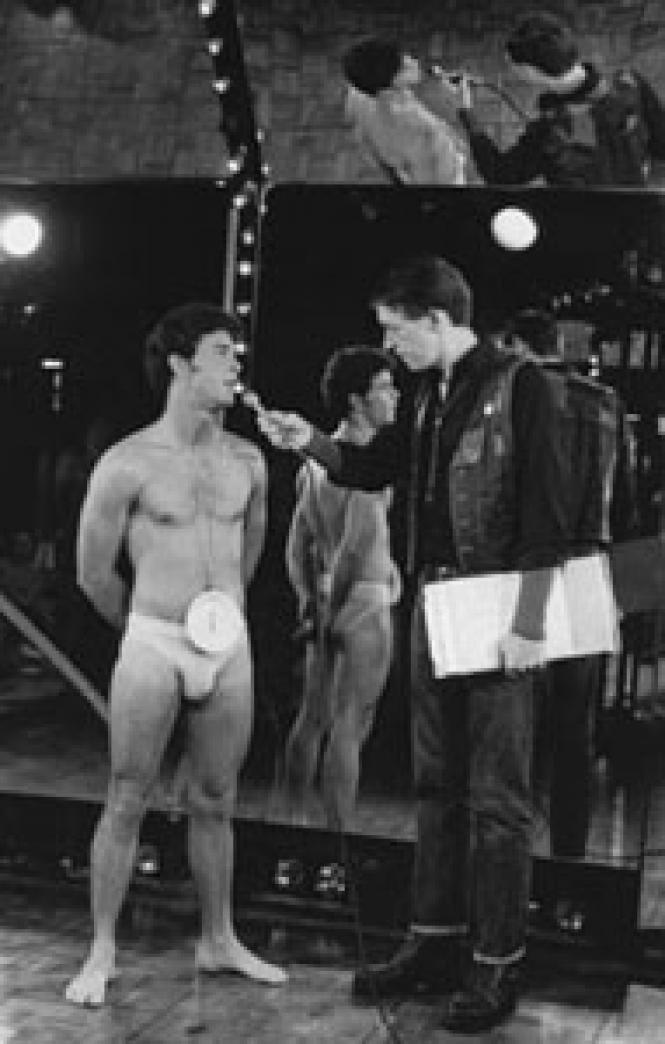 The Endup, one of San Francisco's oldest nightclubs, has managed to endure 38 years of tumultuous history while maintaining its popularity. "The Endup is to San Francisco what San Francisco is to America," wrote columnist Camper English of the South of Market club known for its all-night weekend parties.

Opened in 1973 by Al Hankin, the Endup's translucent dance floor and gay patrons made it a quick success, as did its popular Sunday afternoon wet jock strap gogo dance contests. The contests and the club were made famous in Armistead Maupin's 1976 novel Tales of the City, when Michael "Mouse" Tolliver enters the contest (the later PBS film version, however, used the Kilowatt club on 16th Street for locations).

1980 saw the start of a morning dance party called The Church. Veteran DJ Steve Fabus, who currently co-DJs the monthly Go Bang, recalled the festive era when attendees of the nearby Trockadero Transfer and the local bath houses wanted to extend their revels past dawn; thus the rise of all-night dance club events.

The onset of the devastation of the AIDS epidemic saw the club's expansion to include straight nights, and some mixed nights proved at the time confusing to patrons. After the AIDS death of owner Hankin, his cocaine-abusing (and selling) brother Helmut took over, until his suspicious gun accident death in 1993.

Surviving manager Doug Whitmore spun the club's bankruptcy into a 1993 swindle that eventually led to his robbing the club's bank account of $160,000 and fleeing the city, only to return three years later, where he shot Carl, the last Hankin brother (corrected).

Despite these tragedies, the club endured into the 1990s, where a new generation of self-proclaimed queers and freaks defined the club kid era. They made Club Uranus (1989-1992) a popular gay event, in between varied mixed and straight nights. Promoter Michael Blue, DJ Lewis Walden, and resident host/artist Jerome Caja hosted the wild nights, which included performances by Trauma Flintstone, Diet Popstitute, Pussy Tourette and Leigh Crowe as Elvis Herselvis.

But it was the Miss Uranus pageant that gave the night an infamous reputation for outrageous shows, in particular an act by drag performer "Betty" (later co-author of a popular San Francisco gay traveler's guide) that involved a Habitrail, a hampster, and a precariously-placed carrot stick.

The subsequent Klub Dekadance furthered the queer and drag ambiance. Into the 2000s, DJs specializing in house, techno and other styles broadened the club's popularity.

That popularity led over-zealous policeman Dennis Martel to close the club (and 1015 Folsom) for more than a month in 1999 over violations. After complaints, Martel was later transferred. The upshot of that led to the Entertainment Commission, which works toward reasonable nightclub permit regulations.

With its ample patio, late hours and a diverse focus led by its six new owners in 2005, The Endup has since won several local "Best of" media awards. Current nights like Sunday Mass, Phonic and the weekly Friday night Ghetto Disco focus on music that transcends sexual orientation.