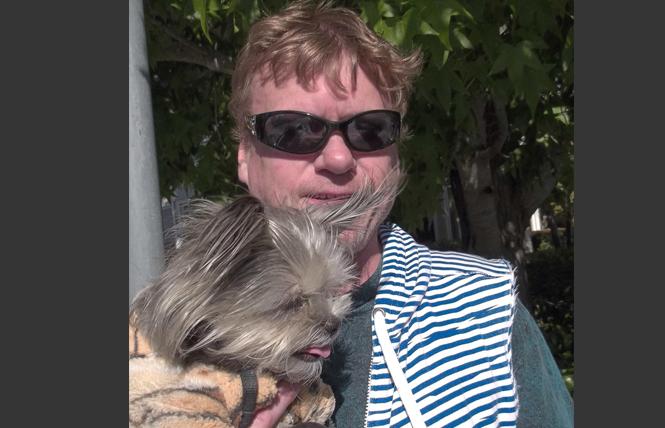 Kim attended Ladysmith High School, University of Texas at Austin, and University of Wisconsin-Superior. Kim was proud of being in the U.S. Air Force ROTC.

Kim was a lifelong member of the Republican Party. He resided in Denver, Colorado and then many years in San Francisco.

Kim worked as a technical support specialist, and then as a caregiver for people with special needs.

After leaving San Francisco in 2017 Kim lived and worked in Quinnesec with his sister, who graciously provided hospice care so that Kim could pass away at home with his beloved dog Shakira at his side.

In addition to his sister, Kim is survived by his dad, Robert J. Tomaszewski, of Ladysmith, Wisconsin; sister Dawn (Gary) Adams of Ojibwa, Wisconsin; brothers Greg and Timothy of Ladysmith; Kelly of Toledo, Ohio; and Robert "Zip" of Puerto Vallarta, Mexico.