How to Detect a Scam Debt Collector 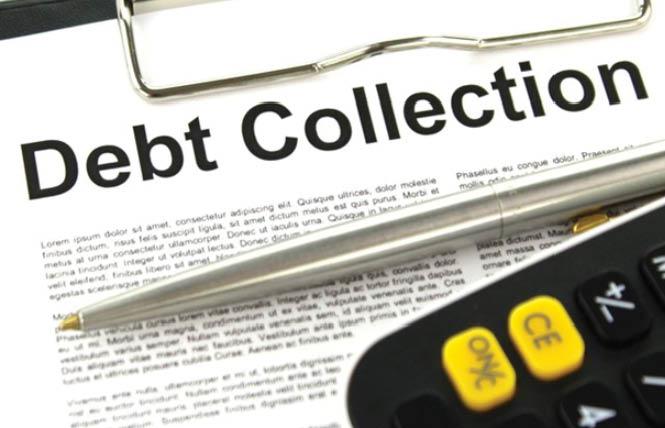 Well, you can have an actual debt that requires some management. Of course, in hard situations, you can search for help (like that by Debtstoppers.com), but too often, these debts are already paid or never existed at all. This means that the entire body of collecting activity around such debt is illegal. Don't act immediately after receiving a letter or a call regarding your debts. Take a deep breath, give it a minute, and read this.

Non-Existing Debts
It takes the most chutzpah to claim the debt that never existed. Nevertheless, some collectors bother people with these claims using threats. What you are supposed to do is pay the named amount immediately, acting out of fear rather than reason. So turn on your paranoia mode when the collector's MO includes the following:

• They require your private data like SSN, name, street address, or signature. Well, they may be after your quite real identity instead of a non-existent debt.
• They inform you about someone else's debt (like that of your children, parents, siblings, or even employees, colleagues, and friends). Just as well they may bother your relatives and friends (including those from Facebook) about your debts.
• They cannot provide the information they are supposed to have (the creditor, the amount, the collector credentials, and so on). Legal collecting activity implies the collectors are authorized by the creditor to have this data. Scammers may, instead, require it from you.
• They threaten you. The threats may include arrests and trials, involuntary bankruptcy, or indiscreet blackmail. Sometimes they may even threaten you indirectly, no matter what knowledge of your life they have. The ultimate purpose of the threat, again, is to make you act out of fear.
• They want you to pay immediately. Leaving you no time to think, they deprive you of rational thinking. You must acknowledge that to resist their attacks.
• They provide suspicious credentials for your payment. If you take a minute to check them, you may find these bank accounts, card numbers, especially PayPal or Venmo requisites discussed online by those who either gave in or decided to investigate. By the way, if you find nothing, it's even more suspicious, as legitimate collecting companies are always open and available for contact.

Existing Debts Handled Illegitimately
• It gets a little more complicated when the debt in question does exist. Nevertheless, it does not justify illegal methods used to collect it. So, what can you do when you start bothered about the debt you are aware of:
• Request information on the collector's company — its name, license number (required in CA after January 1, 2022), and so on. The law obliges collecting companies to identify themselves when contacting you.
• Dispute it with the creditor with no third parties involved. The collecting company may have received your data illegally and act on its own behalf.
• Check the time. The federal law prohibits bothering debtors before 8 AM and after 9 PM. Early or late calls violate your rights.
• Report the calls to authorities. If there are letters, you can attach them to your own letters.

To Pay or Not to Pay?
Of course, don't pay, if we mean money. But as for attention, it has to be paid to illegitimate collecting activity. So share this article on Facebook or Twitter to keep your friends informed. If you have encountered this sort of collecting, we welcome you in the comments.