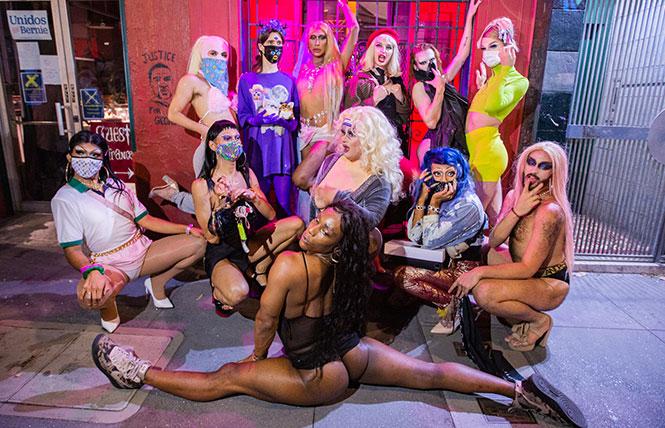 Updated, 10/27/20: This article was corrected to indicate the leaseholder of the Red Victorian.