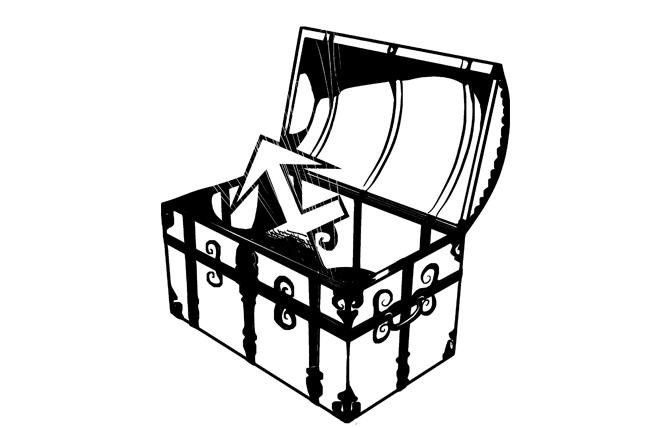 This, of course, makes as much sense as the idea that gay and lesbian people "recruit children," a notion that was popular way back in the days of Anita Bryant and California state Senator John Briggs in the 1970s, and still can be heard in 2020 in some of the more virulent anti-LGBTQ circles.

For most nonbinary and transgender people — myself very much included — we can spend years, even decades, trying to puzzle things out. In many cases, we may try doing all we can to fight against our trans nature, attempting to create a cultural identity we can either feel comfortable in, or one that we may feel will "cure" us of trans feelings.

In many ways, we live in a "stealth" fashion for much of our early life, trying not to get discovered and burying our feelings deep, deep inside. Hence, when we do come out, this change may seem immediate to those around us, who never expected we might be uncomfortable with the genders we were assigned at birth.

Of course, this can always be colored by expectations that others imprinted on us, such as a parent who wanted their baby boy to grow up to be a football player, or their young daughter to be a pillar of modern femininity.

Now this isn't the same for all. Some younger transgender and nonbinary people do come out when they are younger, especially in recent years. Some may have never hidden it that well, and their coming out is, at best, the reveal of a poorly kept secret. Our community is full of variation.

For myself, I had my first inklings that I was trans when I was around 3 years old. I didn't have all the words for this, then, of course. All I knew was that I could not understand why I wasn't the same as other girls, and why I was expected to dress in a different fashion. It was made clear to me that I was seen as a boy, no matter how I may have felt all those years ago.

By 8, I had learned of the existence of transgender people, first from a radio call-in show I overheard on the scratchy AM radio in one of my parent's cars, then later perusing some of my father's forbidden stash of adult magazines.

This was in the era before the internet, so the only search engine I had access to was a musty collection of index cards in the files at my local library. They had next to nothing, only offering up the odd reference to abnormal psychology or some such. Hardly a welcome read.

It was only in my college years that I was able to finally find some worthwhile texts on the subject, then eventually a local support group. I began the path toward coming out and understanding myself.

Yet, I am sure that to those on the outside, this change may have seemed quite rapid, that an otherwise typical young man, albeit a bit on the sullen side, would radically change over the course of just a couple of years, not acknowledging the decades prior as I lived with knowing that I wasn't that young man — and, quite frankly, feeling that there was no hope I could ever be seen as anything but that.

This is an important distinction I want to make clear. When we do transition, this isn't some pastiche we are overlaying upon ourselves. It is the authentic person we are trying to present: the one who may have tried very hard to fit within a gender they were assigned based on a cursory look at their genitals is not who we actually are. The brain takes precedence in this.

Today, thankfully, some things are different. The World Wide Web opened up the possibilities of neat-instant information and community. Mass media has, to an extent, embraced trans and nonbinary performers and celebrities. Even with as hard as things are for the community as a whole during the last few years, those seeking to discover themselves have a far, far easier time of finding other enby and trans people in their community and around the world.

Yet, while things are smoother in some respects, the basics remain. It can still take us some time to understand who we are. We may still feel the need to conceal our feelings in order to live in a household that would be hostile to the truth, if only for our basic survival. Further, even with the options out there, finding them can still prove hard if one doesn't have access to the internet at home.

So please understand, when you hear tales of someone having been a "normal boy" or "typical girl," then suddenly deciding to change their gender, that is a view from someone on the outside, someone who doesn't know what we, as nonbinary and transgender people, experience.

Even when it is well-meaning, it lacks clarity as to who we are. Of course, much of the time it isn't well meaning, but a bludgeon being used to harm trans and enby people.

Now, you can help us set the record straight.

Gwen Smith thanks those who helped her down this path. You can find her at www.gwensmith.com