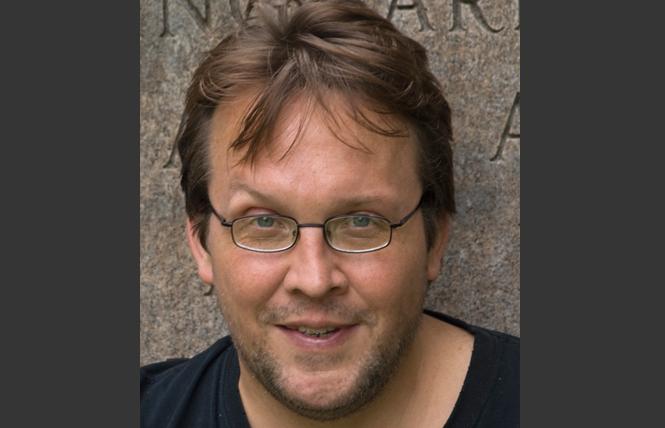 1973 — 2019
Liam Woods-Smith's journey ended October 18, 2019 in Wisconsin, not far from Minnesota's Iron Range, where it began in the early 1970s. Born in Salt Lake City, he spent his early life in the mining community of Buhl, Minnesota. There, and in Duluth, he got his first taste of political activism with the Democratic-Farmer-Labor Party. The road called Liam, and he was off on cross-country journeys, eventually settling in San Francisco, managing Castro's Black House and working the door at the renowned 14th Street Party House. From there, transition to the Radical Faeries was natural, from Full Moon chanting to weeklong gatherings in Wolf Creek, Oregon.

His activism reemerged during Tom Ammiano's 1999 astounding mayoral write-in campaign, the Harvey Milk LGBTQ Democratic Club, the Green Party, medical marijuana, and David Campos' successful campaign for supervisor. Liam made several epic treks to Zuni Mountain Sanctuary in New Mexico. But in the end, his triple diagnosis of mental health, HIV, and substance abuse proved too difficult, and he spent his last years on the road or in care facilities. As much as Liam fought his circumstances, they, in the end, overwhelmed him.