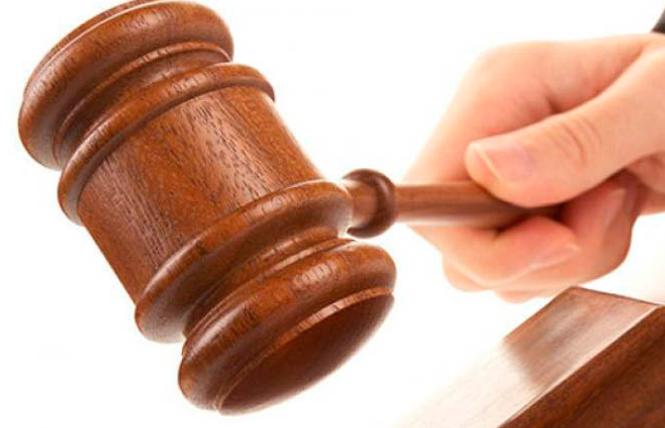 Gustavo Alvarez had had enough, according to his lawsuit filed last month in U.S. District Court for the Northern District of California, following a pattern of what Alvarez described as ongoing harassment from the Palo Alto Police Department because he is a gay Latino man.

This alleged harassment came to a head February 17, 2018, when Alvarez claims police officers pulled Alvarez out of his home, then assaulted, searched, and detained him. While Palo Alto police has its own official version of what happened that day, Alvarez's suit claims he installed video monitoring equipment in his home in preparation for just such an event.

Alvarez's account describes specific assaults perpetrated against him by Sergeant Wayne Benitez, who also allegedly made inflammatory statements during and after the incident as a means of instructing the other police officers on the scene: "See how quickly they behave when we put our foot down? And that's what we don't do enough of."

Benitez is one of several officers named in the complaint, which also includes Palo Alto Police Chief Robert Jonsen.

The suit alleges that the harassment began with a claim of driving on a suspended license, despite the fact that Alvarez was never detained on that charge. Instead, Alvarez states in court documents that arresting Officer Christopher Conde escalated this initial "hunch," calling for backup to remove Alvarez from his home and arrest him. Alvarez was officially booked on a DUI charge, though his suit states that no field sobriety test was conducted, and Santa Clara County has declined to prosecute on that charge.

The officers involved in the arrest were not wearing body cameras at the time, but they were recording audio. Alvarez's home security footage has been synced to the police recordings in order to establish a more complete version of the incident, and the result submitted as evidence. The footage has not been released to the media.

Alvarez alleges that Palo Alto police were definitely aware that he is a gay man, and mocked and abused him specifically for it in the course of his arrest. The verbiage used is not recorded in the case.

Alvarez is seeking damages in excess of $10 million, for damage to his property, injury, and the stress this incident has caused him as a minority member of his community.

Alvarez and his attorney, Cody Salfen, declined to comment.

The Palo Alto Police Department did not respond to a request for comment.