Amid low registration, EuroGames on hold 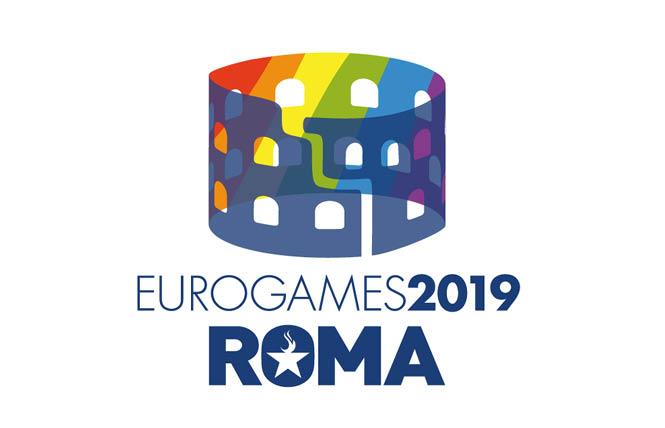 Online registration for this year's EuroGames in Rome has been suspended.

Online registration for the 2019 EuroGames was suspended this week as the European Gay and Lesbian Sports Federation, which licenses the continental LGBT sports event, seeks answers before the end of the month from Rome organizers about planning, low registrations, financial viability, and lack of sponsors.

The EuroGames are scheduled for July 11-12 in Rome. Organizers had projected 5,000 participants, but with just four months to go several sports have already been dropped; just 1,419 registrations have been reported; and several LGBT sports organizations have said they are having trouble getting satisfactory answers from 2019 organizers.

Roma 2019 spokesman Gianluca Meola told the Bay Area Reporter, "We have temporarily suspended registration for tournaments due to the unexpectedly high number of requests. The registration system will work again after an update."

The 2019 EuroGames was a hot topic at the annual EGLSF meeting last weekend in Budapest. The organization is celebrating its 30th anniversary, the founding having been inspired by the experience European participants had in the first two Gay Games, and it was able to sign contracts with EuroGames hosts for 2020 (Dusseldorf) and 2021 (Copenhagen) and voted to make Nijmegen, Netherlands the host for 2022. But delegates said they were not satisfied with reports from Rome and the 2019 organizers were asked to respond to a list of questions by March 30.

Currently, the list of 2019 EuroGames sports is down to 14 disciplines — soccer, volleyball, beach volleyball, basketball, rugby, tennis, badminton, pétanque, bowling, swimming, water polo, dancesport, golf, and athletics — but several of those seem likely to be dropped because of inadequate registration. Others may lose some sports sanctioning because of quality issues. For example, before the suspension of online registration, the Roma 2019 website had listed zero registrations for rugby. Pétanque had just three registrants and basketball just six.

The European Same-Sex Dance Association issued a news release March 17 saying its board had decided it would not hold its championship as part of the 2019 EuroGames.

"The board are fully supportive of the EGLSF's steps toward still trying to achieve a successful EuroGames but felt it prudent to request they hold their own dance competition without the European championship attached to help reduce their costs," the dance group said. "With recent scars of the financial fallibilities of international multi-sport events, we felt we had to be 100 percent sure that this competition was viable — an assurance we were never able to achieve from Team Roma."

The "recent scars" of recent multi-sport festivals that ESSDA refers to would include most notably the 2015 Stockholm EuroGames, in which local organizers did not keep registrants and sports groups informed about schedules, tournaments, and venues; and the Outgames, which saw the cancellation of its most recent continental versions as well as the last-minute cancellation of its showcase global event in Miami. Twenty years ago the Manchester EuroGames were canceled. The Gay Games from 1990 in Vancouver through 2002 in Sydney lost substantial amounts of money.

In contrast, the 2014 Gay Games in Cleveland finished in the black and left a sizable legacy fund with the local LGBT community. Final reports from the 2018 Gay Games in Paris are expected to be approved Saturday, March 23, at a final organizational meeting in Paris and are scheduled to be turned over to the Federation of Gay Games by March 31. The FGG says it has already received almost all of the final sports reports from the Paris Gay Games and will review them in a face-to-face with Hong Kong organizers of the 2022 Gay Games this weekend.

Updated, 3/19/19: This article has been updated to include a comment from Rome organizers.