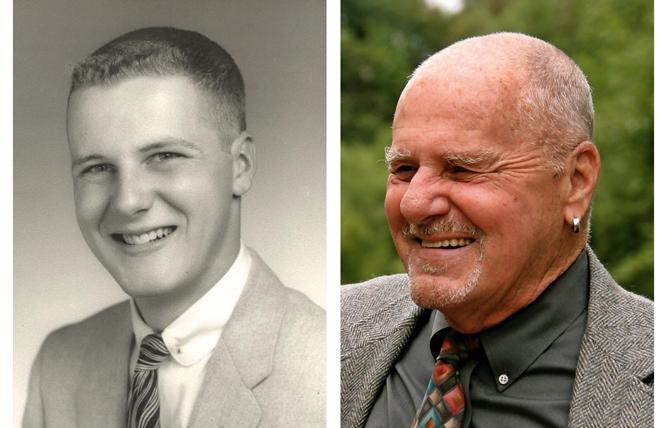 Dennis was born June 25, 1939 in Hanford, California. He called San Francisco home for 33 years and relocated to Portland in 2003.

He graduated from El Segundo High School in 1958, became an Eagle Scout, and later attended UC Santa Barbara. His talent as a technical illustrator took him to Cam Ranh Bay, Vietnam; Seattle; and San Francisco, where he lived from 1967 to 2000. His passion for high-fidelity audio led him to create the Sonikit company in 1978 to deliver high-quality speakers and enclosures direct to customers.

Dennis affected others deeply within the recovery community for 35 years. At the Castro Country Club, Living Sober and Ohlhoff House he fostered humanity, respect, and dignity. His mindfulness, commitment to social justice, and the HIV/AIDS community with the Shanti Project took him to Central Europe in the 1990s to establish care networks abroad.

What is true is that Dennis lived fully and was loved deeply. He will be dearly missed by friends Scott Stewart (Oakland) and Jon Scheid and Brad Wright (Portland).