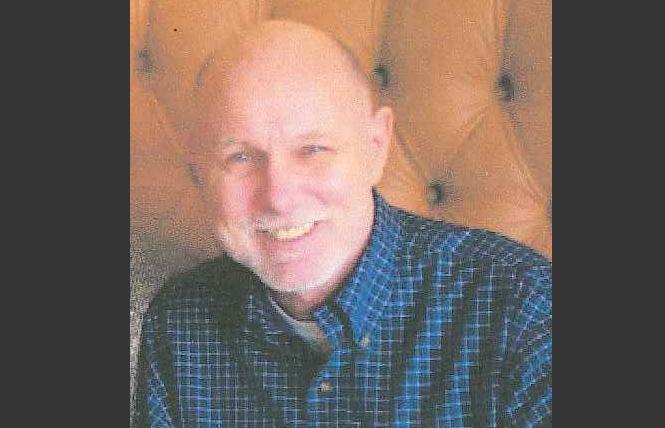 June 10, 1938 — October 17, 2018
Don Smith, 80, died at Foxdale Village in State College, Pennsylvania. He was the son of the late Marybelle Smith, founding member of San Francisco PFLAG. He grew up in Tyrone, Pennsylvania and received a B.A. in labor relations management in 1960 from Penn State University. After the Coast Guard Reserve, Don moved to San Francisco in 1966, where he lived for 39 years. He retired in 1991 as the wage and salary administrator for UCSF Medical Center.

He is survived by his husband, Merrill "Bud" Budlong. Together 42 years, they married in San Francisco City Hall in February 2004 and again in July 2008. During the 1970s, Don and Bud were active in the gay liberation movement and were members of San Francisco FrontRunners. They retired to State College in 2005, where they were frequent guest speakers at Penn State classes, talking about their civil rights experiences.

In Don's memory, please contribute to the charity of your choice, and vote for candidates who support diversity, compassion, and inclusion. Online condolences and signing of the guest book may be entered at http://www.kochfuneralhome.com.