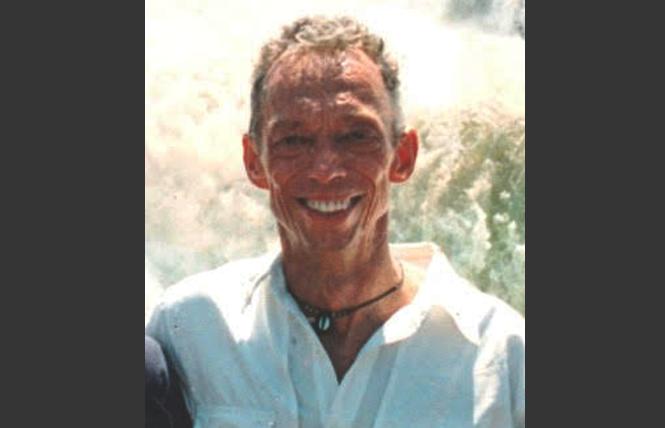 Mr. Iversen, 69, a gay man, fought with health insurance companies over coverage for people living with HIV/AIDS after his own diagnosis in 1986. He started ACT UP/East Bay in 1989 and Berkeley's needle exchange program a year later. At that time, syringe exchange was illegal.

He advocated for AIDS housing programs in the East Bay and worked as a part-time aide for the late Berkeley City Councilwoman Maudelle Shirek.

Mr. Iversen also organized demonstrations against Bayer Corp. over the bloated price of live-saving medications and against restrictive government and corporate AIDS policies.

Organizers of next month's memorial said they are ordering family-style food and people are asked to chip in between $25-$30 per person. Those interested in attending should email framework21@att.net by November 1 with how many people are coming and any dietary restrictions.

A formal memorial for Mr. Iversen is being planned for spring.