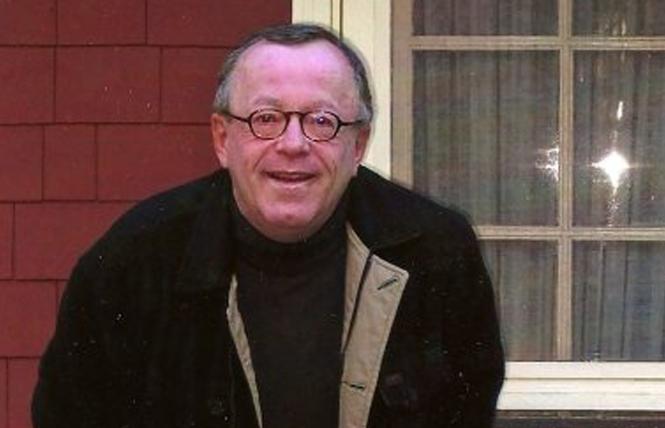 Richard worked for many years as an accountant for both advertising agencies and insurance companies. Richard celebrated 39 years of sobriety and was very active in the AA community. A man of great generosity and compassion, he sponsored many people seeking sobriety and was always available to those looking to change their lives for the better.

Richard is survived by his longtime partner, Daniel Lambert; his loving sister and brother-in-law, Judy and Greg Phelan; two brothers, Ben Kronstedt and Chuck Kronstedt; and a third loving brother and sister-in-law, Marcia and Jack Kronstedt. He also had many nieces and one nephew.

A memorial will be held Saturday, September 29, at 11 a.m. at Most Holy Redeemer Catholic Church, 100 Diamond Street in San Francisco.