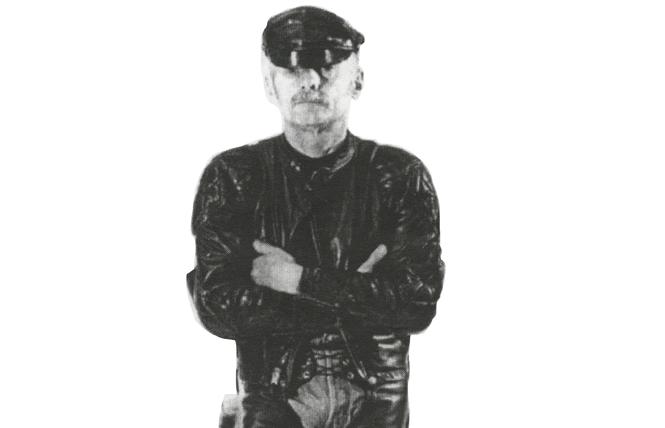 March 23, 1932 - April 21, 2018
Chuck passed away peacefully on a Saturday morning at UCSF Medical Center after a yearlong struggle with a series of illnesses. He was 86 years old.

Charles Andrew Slaton was born in a small town in the coal mining country of western Pennsylvania, a child of the Great Depression. He grew up in Akron, Ohio and later lived many places in the U.S., including Chicago, Milwaukee, Denver, and other cities, before settling in San Francisco, where he spent the last 45 years of his life. He often said he had been in every state in the union except Hawaii. During the Korean War, Chuck served in the U.S. Army in Alaska, where he developed a lifelong love of cold climates. He traveled extensively both at home and abroad. For the last 40-plus years he had worked as a real estate agent in San Francisco with a few different companies, finally settling into a welcoming, satisfying workplace at Zephyr Real Estate.

In the early 1980s he opened a bar south of Market called Chaps, which at first had great success, and then was impacted by the newly-developing AIDS crisis. He was most proud of the fact that he was among the very first people to hold fundraisers for those who had come down with AIDS, raising many thousands of dollars for patient care and research. He is survived by many friends and co-workers; by his husband, Ron; and by the members of Ron's family, who absolutely adored him.

We are thankful every day we could spend with this sweet, cantankerous, opinionated, difficult, funny curmudgeon.