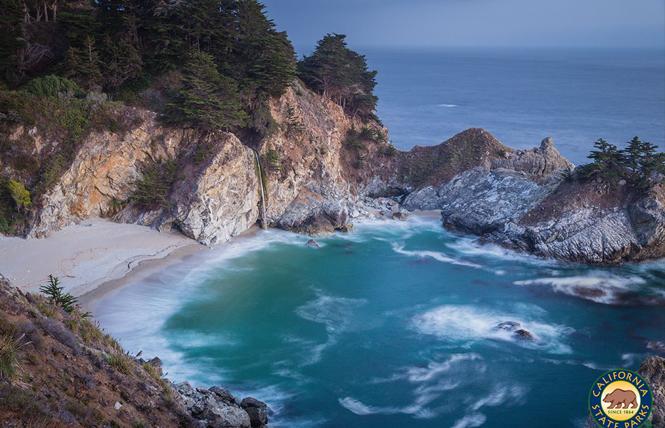 Proposition 68, which allows the state to sell a total of $4.1 billion in general obligation bonds for various natural resources-related programs, passed with 56 percent of the vote.

"Prop 68's success sends a clear message from voters about the need to address the state's most critical parks, water, and natural resource needs," the Yes on 68 campaign said in a statement on its website late Tuesday.

"The success of Prop 68 at the polls is an enormous win for all Californians, a win for our natural resources, and a win for our future," Mike Sweeney, executive director of the Nature Conservancy in California, said on the campaign website.

Proponents said the initiative will protect the state's water, parks, and natural resources.

Proposition 69 is a Legislative Constitutional Amendment to require that the Legislature spend revenues from the new diesel sales taxes and transportation improvement fees (Senate Bill 1) on transportation purposes. It overwhelmingly passed with 80.4 percent of the vote.
It had wide support from local governments, businesses, labor, and infrastructure and transportation advocates.

Proposition 70 did not pass, as 63.6 percent of voters rejected the measure. It would have required a legislative supermajority vote approving cap-and-trade reserve funds. Opponents said it would weaken California's clean energy program.

An initiative that would set effective dates for ballot measures easily passed, with 76.8 percent of the vote. Proposition 71 is a constitutional amendment that states approved ballot measures will take effect about six weeks after Election Day. The proposition was needed, proponents said, because sometimes election results are not clear right after ballots are counted. With more people voting by mail, it can take elections officials longer to certify results.

Voters also approved Proposition 72, with 83.3 percent of the vote. This initiative had no formal opposition and excludes newly-constructed rain-capture systems from property tax reassessment. Prop 72 is an incentive for homeowners to save water in a state that is regularly hit by draught.