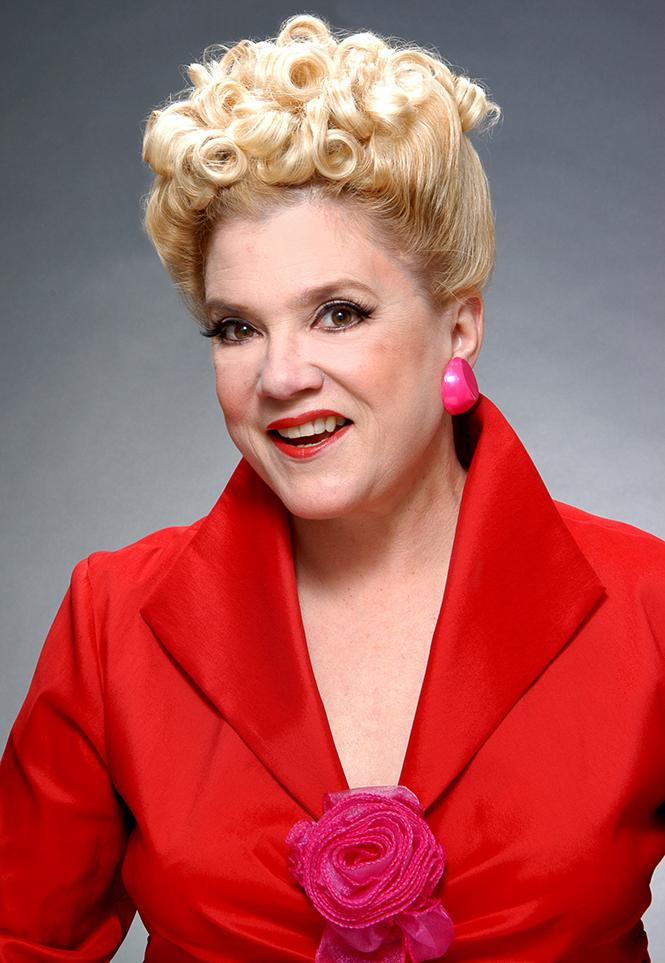 Tony-nominated Broadway star and cabaret legend Sharon McNight returns to San Francisco, a city she once called home. The diva extraordinaire will be performing a very special show, Homecoming: The San Francisco Years, January 15 and 16 at Feinstein's at the Nikko. McNight wants to assure those who come to see her that they won't have any problem hearing her.

"Being loud was never a problem I had," McNight tells the Bay Area Reporter by phone. "All of a sudden one day I just opened my mouth and a huge voice came out of this little person, because I played the flute, and I learned how to breathe correctly." 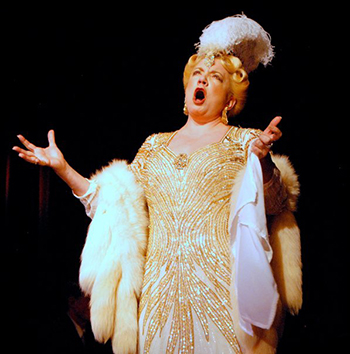 Though technically she no longer lives in San Francisco, McNight still has strong connections here. She says that she still has "things planted" in the city at friends' homes, and even kept a car in the city, which she just sold. She lived here from the 1960s until 1990, and went to San Francisco State University, where she received a B.A. and an M.A. in theater.

The seeds for McNight's performing career were planted early on. Her dad was a mailman who had a piano teacher on his route. She started taking piano lessons from him in the second grade. Her best friend played the flute, and McNight followed suit in the fourth grade. Another friend was taking dance lessons, and so McNight started to study dance.

"I guess my parents looked at me and said, 'We've got a live wire here, we've got to keep her busy!'" she said.

McNight said that she first came to San Francisco because it was 90 miles from Modesto, her hometown.

"I wanted to go to college in San Francisco," she said. "I had been in speech in high school and they had a speech competition in San Francisco and I went and got second place, which was a fifty-dollar scholarship... which they still owe me now that I think about it! I liked the school, and I liked the drama courses, so I came. It was the beginning of the Summer of Love and it was a good time to be in San Francisco, because it was the dawning of the age of Aquarius." 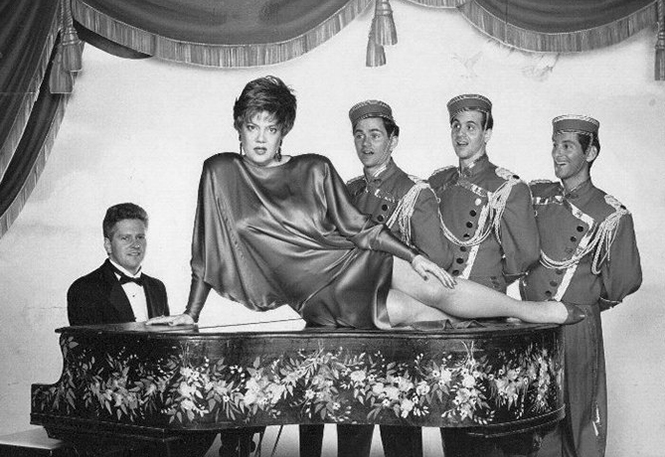 McNight has had a long and varied career in cabaret and theater. In 1989 she was nominated for the coveted Tony Award for her performance in Starmites. Her cabaret performances have included her impersonations of many legendary ladies, such as Bette Davis and Mae West. She is also known for her interpretation of The Wizard of Oz. She has performed as The Munchkins, The Mayor, Glinda the Good Witch, The Wicked Witch, and Dorothy, all in the same show.

"Everybody's jaw dropped," she recalled. "Because they weren't expecting me to jump up and down and physically as well as vocally do those characterizations from the motion picture. It was a jaw-dropping moment for many people, I must say."

McNight has always had a strong connection to the LGBT community.

"That was where I started," she explained. "Not only did I have a background in theater in Modesto, where there were gay people, and when I came to theater in San Francisco there were gay people there, so it wasn't anything new to me. I had a couple of relatives that were gay, and my mother and father didn't make any doo-dah about it. Everyone was accepted for who they are, as long as they were polite. As long as they said thank you and please. The only place to work when cabaret started in San Francisco was gay clubs. There were gay waiters, and gay people in the audience, and cabaret started to catch on and straight people started to come in, and they ruined the business right there!"

McNight added that it felt good to be around at the dawn of what was then known as gay liberation. She aligned herself with some notable causes of the day, such as No On 6, a successful 1977 campaign to beat Proposition 6, which would have barred LGBT people from teaching in public schools.

"I don't like to see people get kicked around," she said. "I'm from the country. You don't pick on someone who's not your own size." 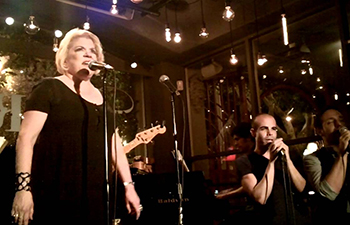 McNight has also been a staunch supporter of AIDS causes. On November 30, 2019, she was honored by the Alexander M. and June L. Maisin Foundation for her lifelong commitment to the AIDS crisis. Her name was engraved on the National AIDS Memorial in Golden Gate Park.

"That was kind of the next step," she said of her support for people with AIDS. "It was something that nobody knew what it was, all of a sudden I'd see guys I knew, like Albert, a big hefty guy, and I saw him at Cala Foods, and he had probably lost 35 pounds. It was like a signal, everybody knew, and then everybody shunned you. Lovers were breaking up. It was just not a good time. It was hard, because no one knew what it was, and the government wasn't helping in any way. So I had to jump on the bandwagon on that one."

When she takes to the stage at Feinstein's for her Homecoming show, she'll be telling stories and singing songs "from those good old days."

"I wish I could get into some of the outfits that I wore then," she says with a laugh. "But it should be fun, a lot of these are the songs that people request. We may do The Wizard of Oz; there are a couple of ballads that I'm famous for. I'll probably do 'Crying', and I wrote a song called 'Put a Nickel in the Jukebox and Bring Back Patti Page,' which I'll probably be doing. "

When Marlene played the Bay: Dietrich's Concerts were a sensation

A Stritch in time: an interview with Billy Stritch