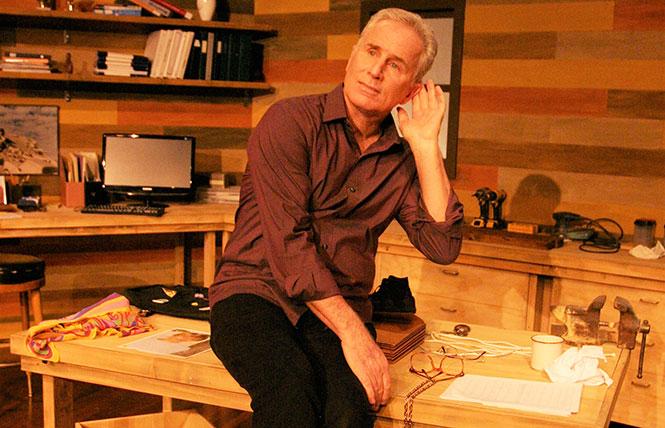 During our current stretch of more than 300-consecutive dark nights at most of the world's brick-and-mortar venues, one of the few silver linings for both theatergoers and producers has been the internet's erasure of geographic distance.

Willing audiences have regularly been able to experience productions mounted far from their homes. In almost every interview I've conducted for the Bay Area Reporter over the past ten months, theater professionals have expressed gratitude for opportunities to have far-flung friends, family, and stage-craving aficionados catch their shows —often live, in real time— over Zoom and other streaming platforms.

While can globe-hop on our desktops, it's also worth expanding our theatrical horizons closer to home. The Bay Area has dozens of small companies whose productions may never have made your agenda in the past. Perhaps you've even been tempted to check some of them out, only to realize how easily local traffic can discourage artsy exploration.

As we ride out the tail of this pandemic, why not use some of your extra time to explore more local theater online. The Marsh, Ross Players, City Lights Theater Company, Golden Thread Productions and The Masquers Playhouse are just a few of the smaller Bay Area companies offering video and audio streaming productions. There are regularly updated listings at www.theatrebayarea.org. And there are never tolls or parking fees.

One local company that had never crossed this critic's radar before is the Cinnabar Theater in Petaluma. But I'm glad to have found out about them in time to catch their online production of a heart-tugging work of queer-themed theater: activist playwright James Lecesne's The Absolute Brightness of Leonard Pelkey.

Lecesne, who founded the Trevor Project (named for the title character of his Oscar-winning short film), has adapted his own 2008 young adult novel into a smart, darkly humorous one-man show, that The New York Times wrote, "shimmers with the needling suspense you associate with the best police procedurals or the likes of Gone Girl." 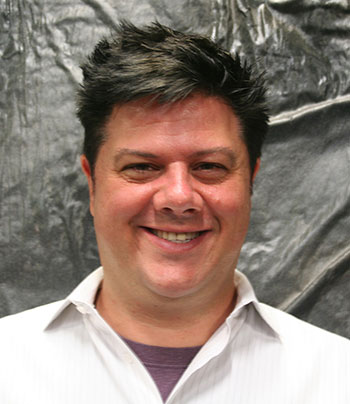 In the end, it's also a surprisingly uplifting story, considering that it revolves around the investigation of a flamboyant gay teenager's murder. Directed by Cinnabar's associate artistic director Nathan Cummings, actor Mike Pavone cleverly morphs between nine different characters in the 80-minute production.

Cinnabar, which has been operating in Petaluma for 50 years and has a loyal community subscriber base of more than 500, may seem like a surprising company to be mounting this production. But Cummings, who is not gay himself, says the show particularly resonates with him in light of his work running Cinnabar's year-round youth program.

"So many kids turn to theater when they feel like they don't fit in elsewhere," he explains. "We have a sizable number of LGBTQ kids in our programs. And the support that we get for all of our productions from local families is amazing."
Cummings, who grew up in nearby San Rafael, confesses that Cinnabar wasn't on his own radar before he joined the company in 2010.

"I studied at conservatory in St. Louis, moved to New York and eventually ended up teaching youth theater in Korea and China before coming back out west. Things have really evolved here over the past decade. When I was a surly Marin teenager," he recalls, "I fancied myself a San Franciscan. Petaluma? There were cows up there!"