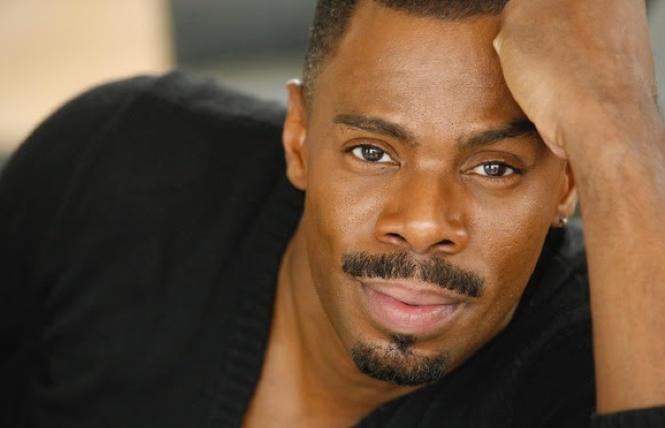 Before going on to many successes on the stage (The Scottsboro Boys), film (Selma), and TV (Fear of the Walking and Bojack Horseman), Domingo performed and directed with AASC in the mid-1990s in two separate productions, The Taming of the Shrew and Les Precieuse Ridiculuse.

The Actor's Studio-styled series will be hosted by AASC Artistic Director L. Peter Callender who carries on the tradition of the late James Lipton as he interviews Domingo about his career, the current state of race in American theater, Black Lives Matter and other subjects as the nation honors Juneteenth, marking the ending of slavery in the United States.

As an added bonus, Ava DuVarney has made the film Selma available for viewing for free on https://vupulse.com/c/5354. Those interested can watch or re-watch the film before joining the online discussion on Saturday June 20 at 4pm on Zoom.

Advance registration for the talk-back is required and can be done at www.african-americanshakes.org 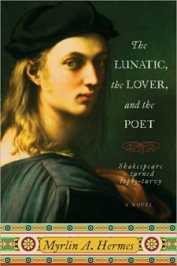