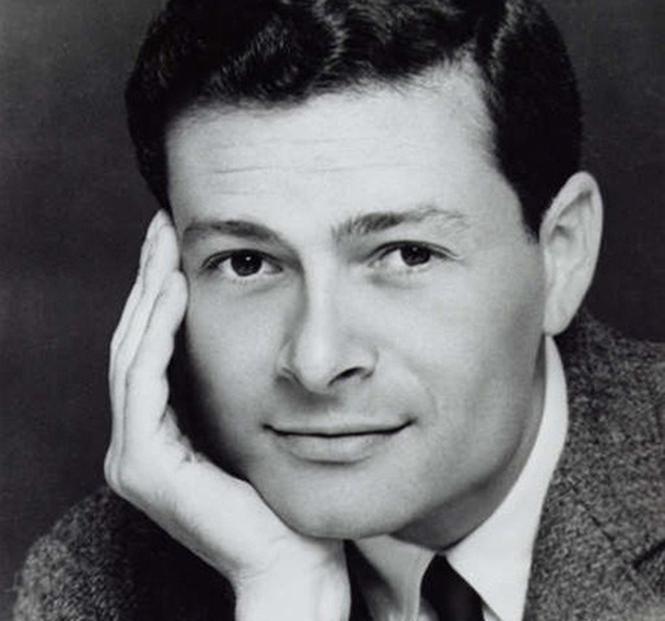 Jerry Herman, an incomparable gay Broadway composer-lyricist who wrote three of the greatest American musicals, died of pulmonary complications on Dec. 26 at the age of 88. Many critics saw Herman as Irving Berlin's successor, a fitting tribute, as Berlin's 1946 show "Annie Get Your Gun" was Herman's inspiration to pursue musical theater. Herman was very much in Broadway's Tin Pan Alley tradition, meaning catchy, cheerful tunes that people remembered. For Herman, every song had to have emotional content at its center.

His first Broadway show, "Milk and Honey" (1961) concerned American widows seeking husbands while touring Israel. It earned him his first Tony nomination and led producer David Merrick to ask him to score a new musical based on Thornton Wilder's comedy "The Matchmaker," which became "Hello Dolly." Herman composed four of the songs in a creative outburst over a weekend, which brought Merrick's legendary response, "Kid, the show is yours." With a career-defining performance by Carol Channing and stunning choreography by Gower Champion, "Dolly" (1964) became a phenomenon, winning 10 out of 11 Tonys. It would run for seven years. Louis Armstrong's recording of the title song became the #1 single, and Pres. Lyndon Johnson made it his reelection campaign theme song. "Dolly" was resurrected memorably in 2017, capturing Tonys for Best Revival of a Musical, Actress (Bette Midler) and Featured Actor (gay Gavin Creel).

Herman's second triumph was "Mame," starring the incandescent Angela Lansbury, based on gay Patrick Dennis' novel about his eccentric Auntie Mame. The film, regrettably starring Lucille Ball, was a commercial and critical flop. Herman followed with several unsuccessful musicals: "Dear World" (1969), "Mack and Mabel" (1974), about the relationship between silent screen director Mack Sennett and star Mabel Normand; and "The Grand Tour" (1979). Herman believed "Mack and Mabel" was his best score, but it was bucking the rock-musical trend popular at that time. Still, it has enjoyed cult success, and will be revived this February at New York City Center.

After a 17-year drought, Herman hit gold with "La Cage aux Folles" (1983), based on the hit French film about a middle-aged gay couple, Albin and George, who run a drag club. George's son falls in love with the daughter of conservative parents, whom they must meet and hide their true identity. With a book by gay "Torch Song Trilogy" playwright-actor Harvey Fierstein, the musical produced the gay anthem "I Am What I Am." It was the first Broadway musical about gay relationships. Herman insisted that the musical's impact was due to its not being militant, but entertaining. It was a huge success, winning the Tony for Best Musical, and for its 2004 & 10 revivals.

Herman stopped writing musicals, though he wrote a few songs for the 1996 TV movie "Mrs. Santa Claus" and its star Angela Lansbury. According to the New York Times obituary, Herman made stage history as the first composer-lyricist to have three musicals run more than 1,500 consecutive Broadway performances. His other accolades include a 2009 Tony Lifetime Achievement Award and the Kennedy Center Honor in 2010.

Openly gay from the start, Herman had a six-year relationship with Martin Finkelstein, a designer who died of AIDS in 1989. Herman was public about being HIV+ and credited experimental drugs with saving his life in the late 1980s. His longtime partner Terry Marler survives him. In his 1996 memoir "Showtune," Herman wrote, "People used to put me down for writing upbeat songs, as if the feelings I put into them were not genuine. I write the way I feel, and these sentiments are honest. We all have to write from our own life experience. I can't help writing melodic showtunes that are bouncy, buoyant, and optimistic. That's me. And I am what I am."