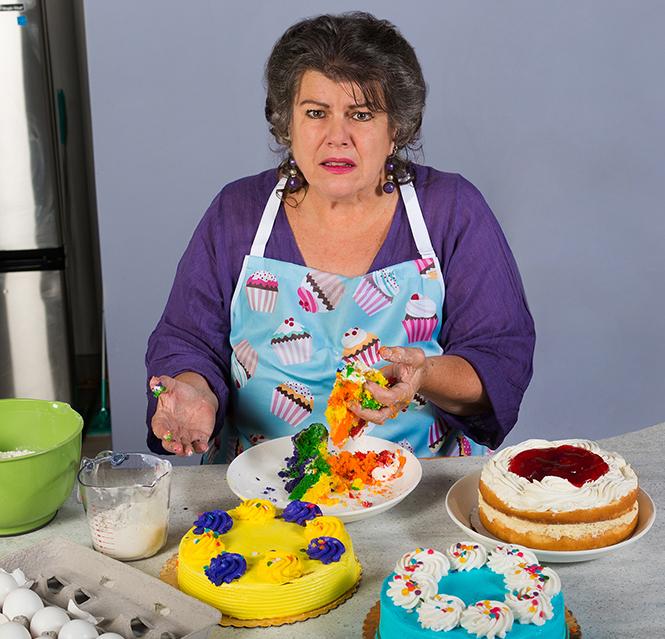 The fall theater season and the new school year always arrive around the same time. In the spirit of lifelong learning, the Bay Area Reporter has put together a mini-curriculum for theatergoers to immerse themselves in over the months ahead. Each of our three self-guided "courses" features two upcoming local shows with shared elements. There's plenty of fodder for comparison and contrast in these pairings, so pick up tickets to two, four or all six, and take your brain out to play.

If "Hamilton" is the American history bio-musical that's given you glimmers of hope for our country in the midst of the Trump administration, the far-lesser known but earlier-to-Broadway "Bloody Bloody Andrew Jackson" is the one that will salt your wound, a darkly comic time-warped mirror image of familiar faux-populism, self-absorption and institutionalized racism. The sanguine title refers to our seventh Prez's proud slaughter of Native Americans. Rather than rap, the songs here are emo rock, a smart choice for the solipsistic subject, with music and lyrics by Michael Friedman, an emerging wunderkind who died of complications of AIDS at 41 in 2017. The score feels like a hybrid of "Rent" and Green Day. The humor is black. When Custom Made Theatre, one of our best small companies, presents the show beginning Sept. 27, it may well be the first time "Jackson" and "Hamilton" have run simultaneously in the same city. Write your own think-piece.

In conjunction with "Bloody Bloody Andrew Jackson," theatergoers should also check out Marin Theatre Company's West Coast premiere of "Sovereignty," from Sept. 26. Mary Kathryn Nagle's play offers a contemporary exploration of Native American history through the prism of contemporary courtroom drama. A Cherokee lawyer fights for the rights of Indians to prosecute crimes committed by non-Native Americans on tribal lands. Flashbacks span centuries, including a visit to Andrew Jackson's Oval Office. Playwright Nagle drew on her own family history and her legal work on behalf of America's Tribal Nations. 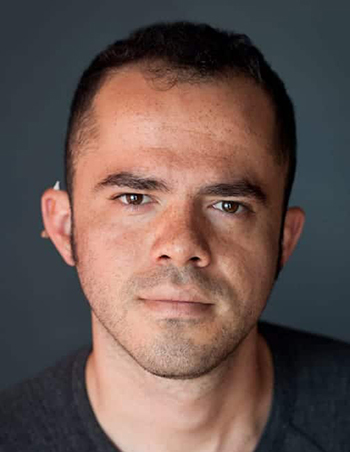 Tensions between the LGBTQ community and organized religion are tackled with a mix of laugh-out-loud jokes and poignant passages in both "The Cake," a regional premiere at the New Conservatory Theater, from Oct. 25; and a revival of "The Most Fabulous Story Ever Told" being presented by the Left Coast Theatre Company, from Nov. 8. "Most Fabulous," a jolly theological hodgepodge from the writer Paul Rudnick ("Jeffrey," "In & Out"), pairs a pink-inked rewrite of Bible stories with a post-intermission focus on contemporary couples as they wrestle with faith and love over a single holiday season. Rudnick always wields his pen like a rapier, and "Most Fabulous" is loaded with well-crafted zingers. But the play debuted back in 2008, and it will be interesting to see how its riffs on gay stereotypes and assumptions about our relationships hold up two epochal decades down the yellow brick road of queer history.

"The Cake," which debuted off-Broadway earlier this year, has time and topicality on its side. The play, by Bekah Brunstetter, a writer-producer for television's "This Is Us," leverages relatively recent headlines, revolving around a cheerful conservative baking champion's crisis of conscience after being asked to make a cake for the wedding of her best friend's lesbian daughter.

The Most Fabulous Story Ever Told. Nov. 8-Dec. 14. www.theexit.org/most/ 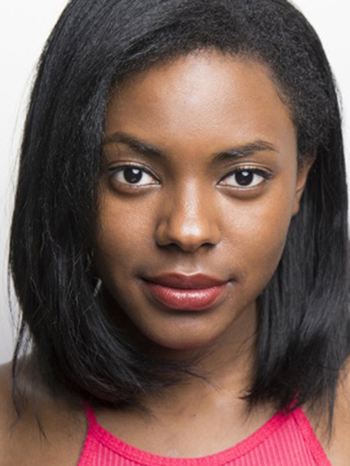 Prolific British playwright Caryl Churchill's explorations of power, as implemented through politics, gender and technology (sometimes all at once), have become a staple of Bay Area stages. The upcoming season includes local revivals of two major mid-career works: "Top Girls" (1982), opening the American Conservatory Theater's season on Sept. 19; and "Cloud Nine" (1979) at Custom Made Theatre, from Nov. 15. It's a great opportunity for newbies to take a short course in Churchill's best-known works, and for aficionados to see fresh takes on longtime favorites. "Top Girls," which has been produced locally at least four times in the past five years, features notable women from centuries past comparing notes and complaints with professional women of the 1980s. "Cloud Nine" comments on forms of colonialism by juxtaposing the Victorian era of Act I with the looser mores of the mid-20th Century in Act II. More Churchill is on the way next spring, with her 2016 play "Escaped Alone" scheduled for the Magic Theatre in April.