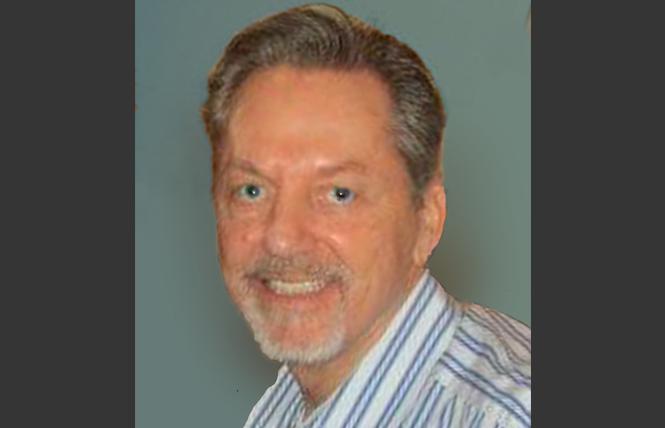 Born to Alice and Hugh, Larry was one of five brothers living life in the Bronx. After serving four years in the U.S. Navy in Texas, he returned to New York City. In 1978, inspired by the Advocate Experience workshop, Larry moved to San Francisco with John Burrow (JB). He worked for Pacific Bell until his retirement.

"Goombah," as he was also known, was a spiritual seeker and enjoyed silent retreats, Tai Chi, singing, laughing, and philosophy. He loved the outdoors, hiking, and windsurfing. He appreciated travel, good food, music, and his friends and family.

Larry was beloved by brother Jimmy and his East Coast family including nieces, nephews, and cousins; he was Linda's USF grad-mate, Gaby's dance husband, Chris's spiritual brother, and the man who captured Scott Poli's heart. He was cherished by his many friends, both near and far.

We'll miss his jokes and recited poems, his Irish soda bread, the glint in his eye, and his boyish grin.

A celebration of life will be held at Swedenborgian Church, November 20, at 11 a.m. For information, email mdstiver52@gmail.com

Special thanks to UCSF Parnassus.