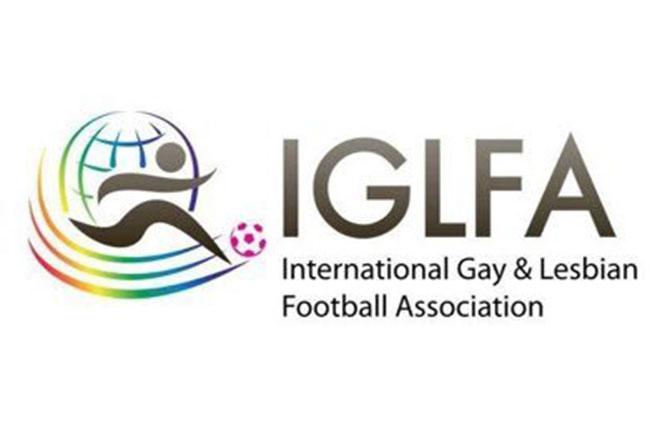 The International Gay and Lesbian Football Association has relocated its world championships to Washington, D.C. and Sydney, Australia after the tournaments were dropped by the Hong Kong Gay Games program.

"Both proposals were great," said Gus Penaranda, IGLFA president. "Both clubs made it very clear that their goal is to increase women's team participation."

IGLFA will celebrate its 30th anniversary in 2022 and hold its 24th world championships. Gay Games organizers in Hong Kong dropped plans to host the IGLFA championships in order to concentrate on its own soccer tournament focused more on an Asian market.

While IGLFA was scrambling to relocate its championship, Gay Games organizers were calling for better government support in Hong Kong and assistance in securing sports venues. Without that, they said, plans for the event could be in jeopardy.

Usually, registration for the quadrennial sports and cultural festival is open two years or more before the actual competition. Last year's scheduled Gay Games registration opening, however, was postponed a year because of the global COVID-19 pandemic. It had been rescheduled to open earlier this year, but has not yet started because organizers are unable to secure sports venues. Thirty-five of the 56 venues organizers say they hope to use for the Gay Games are government owned. Hong Kong regulations dictate that those facilities can be reserved only one year in advance, and only then by national sports associations. Other organizations, such as Hong Kong 2022, can book government venues on their own only three or six months in advance.

"We're not asking for any funding," Dennis Philipse, co-chair of HK2022, said. "We just need the venues from the Hong Kong government arranged ahead of time. We really need to have those events, otherwise, it will be a massive PR disaster, not only for the Gay Games, but also for Hong Kong."

These organizational challenges are playing out against a backdrop of mixed government support and resistance.

Legislator Regina Ip Lau Suk-yee told her colleagues the government should assist organizers to secure the venues in order to maintain the city's sophisticated image.

Legislator Junius Ho Kwan-yiu countered that any economic bumps the event gave the city would be "dirty money," and fellow lawmaker Priscilla Leung Mei-fun said backing the Gay Games would signal support for same-sex marriage and could deepen social division.

Regina Ip Lau Suk-yee said those colleagues were "out of touch with young people."

Political poppycock
UEFA, the governing body for European soccer, issued a statement last month saying, "Racism, homophobia, sexism, and all forms of discrimination are a stain on our societies — and represent one of the biggest problems faced by the game today. Discriminatory behavior has marred both matches themselves and, outside the stadiums, the online discourse around the sport we love."

But the action it attached to that statement — its decision to deny a request to allow Munich's Allianz Arena to be lit up in rainbow colors for a Euro 2020 match between Germany and Hungary during Pride Month — rendered that idealism toothless.

The Munich request was made after an anti-LGBTQ law was passed by Hungary earlier in the month. It would have been a televised symbol of hope for Hungarian queers not to despair, letting them know there was support and caring for them in the world.

UEFA said it opposed the rainbow lighting because it was a political statement.

Apparently UEFA opposes racism, homophobia, and sexism only when they are not endorsed by racist, homophobic, or sexist laws. Heaven forbid it had a backbone to go with its convictions.

Worthwhile reading
Want to brush up on Olympic idealism as we head toward the 2020(1) Summer Olympics in Tokyo? Check out the story "Black women athletes are still being scrutinized ahead of the Olympics despite their successes" by reporter Nicole Chavez on