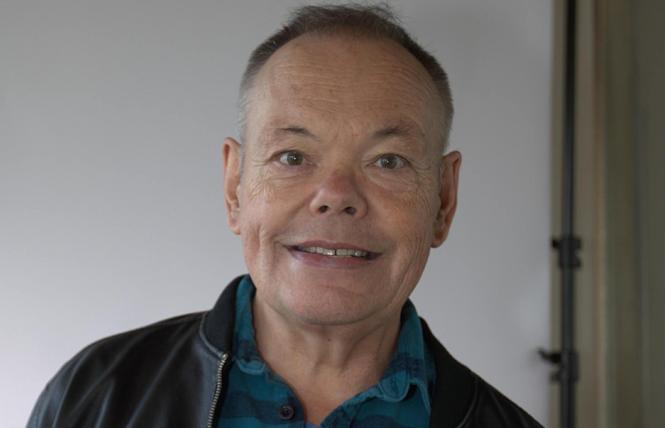 He became the first chair of GLAAD/SF Bay Area. In 1989 he became co-chair when a female co-chair was added. A doggedly persistent, smart, funny, energetic activist, Byron helped steer GLAAD/SFBA until 1993, leaving it on sound financial footing. He then moved to Los Angeles, working at the gay and lesbian center there (now known as the Los Angeles LGBT Center). Later, he worked for Growing Generations.

Byron had recently celebrated his 10th anniversary of sobriety and was an inspiration and a huge support to all who knew him. His sudden death shocked and saddened his many friends, who will miss his kindness and "good energy" greatly. His ultimate act of generosity was being a tissue donor who helped many others.

He is survived by his brother, David, and loving nieces and nephews.