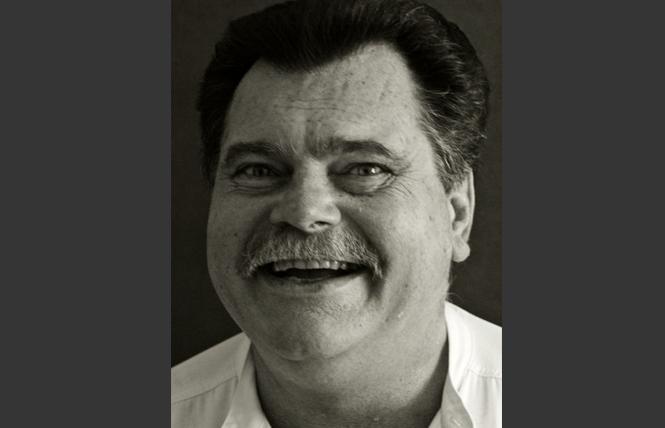 Tim worked as office manager at General Magnaplate in Ventura, California. He later worked as CFO at Vivitar, and then Aspen Helicopter, until developing AIDS dementia to the point of disability, when he relocated to San Francisco.

He legally married Tom at City Hall in San Francisco October 6, 2008. Tim was a longtime volunteer with San Francisco's AIDS Emergency Fund until 2015. A participant in a long-term clinical trial for AIDS dementia since 1998, Tim donated his brain and nerve tissue to the National Neurological AIDS Bank at Reed Neurological Research Center.

In addition to Tom McElroy, Tim is survived by cousin Brenda Pennington of Costa Mesa; Cynthia Brandt of Port Hueneme; and Marie Ernst of Santa Barbara. A memorial is to be announced, but donations to Maitri Compassionate Care, 401 Duboce Avenue, San Francisco, CA 94117 would be appreciated.