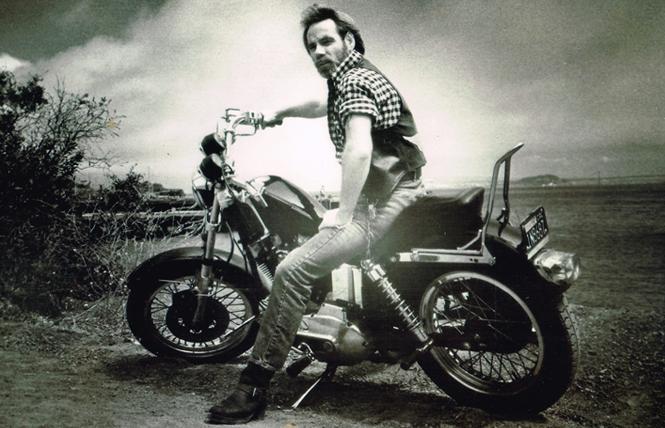 Pete was born in Arlington, Massachusetts to Elvy and Dorothy (Buonomo) Cullinane. A graduate of Arlington High School, Pete was a lifelong lover, and participant, in all aspects of the arts. His own art, music, and unique sense of style entertained and created lasting memories for all. He was a set painter for the New York Metropolitan Opera and also painted sets for motion picture and television shows before moving to San Francisco.

In San Francisco, Pete joined the San Francisco Opera company and painted sets for their productions. He eventually operated his own painting and design company, working for clients like Ketchum Advertising as well as business and residential clients before finally retiring and moving to Sequim in 2005.

Adventure, motorcycles, travel, and staying in touch with friends and family were lasting aspects of his personality.

In addition to the aforementioned survivors, Pete is survived by several cousins.

He was preceded in death by his parents and brother, Paul Cullinane.