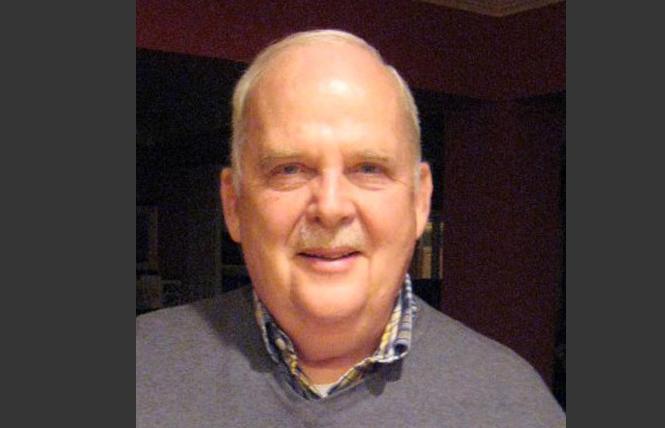 March 23, 1939 — October 9, 2019
Fifty years a Roman Catholic priest. Twenty of them retired, while active in San Francisco. Died at 80, on a visit to his family in Canada. Heart problems.

Favorite memories? All of it, he used to say. Leaving law school to become a priest. Chaplain for students at Rice, Tulane, and Stanford universities. Weddings! Life as a retired priest in San Francisco, sometimes covering for other parish priests: here, or in the Gold Country, in London, the Caribbean, or the South of France. Meals. Neighbors. Families. Conversation. Heritage on the Marina, his home for the last three years. The Midnight Mass he led there last Christmas.

Terry, the son of Cyril and Mary Davis of Ottawa, is survived by many friends and by family in Canada. His funeral service and burial have occurred there. In San Francisco, a memorial mass will be said on Saturday, November 16, at 11 a.m. at Most Holy Redeemer Catholic Church, 100 Diamond Street. Don't send flowers. For information, jtdavisremembered@gmail.com

Terry's wish, from the hymn "In Paradisum:" May the angels lead you into paradise!