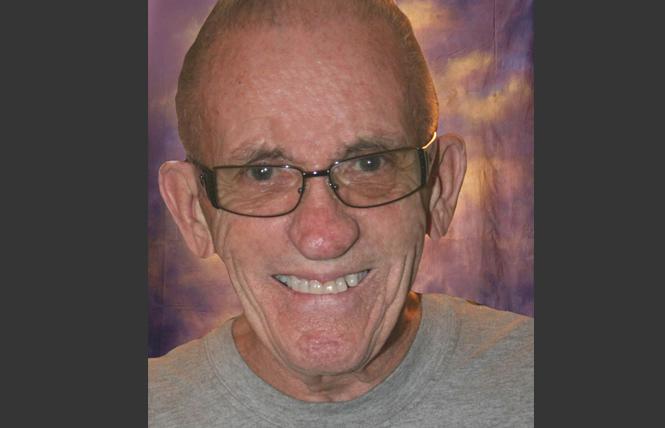 A great man has departed.

Rod, as he was known, was given the title of the "Godfather of Disco" by many of the nightclub promoters and owners during the 1980s and 1990s in San Francisco. He was instrumental in assisting and coordinating the design and installations of lighting and sound systems at Pleasuredome on Townsend Street and other nightclub venues that have long since closed.

Whenever there was a major party at Pleasuredome, you can be assured that Rod was somehow involved with the production. Rod's signature tambourine could almost always be heard from the back of the club around 3 or 4 a.m. He would always want to see for himself how the event was going and this was the "hour of magic" at the club. His smile would light up a room beyond all of the techno beams at the club.

Rod coordinated many of the DJs and lighting technicians who performed at the clubs. Rod's mansion home on McAllister Street was very often where the out-of-town talent would stay. There was a full DJ booth at the mansion and a wonderful lighting system that would entertain many of Rods friends on the dance floor at the mansion.

Those were magical times in San Francisco before, during, and after the AIDS crisis.

He enriched the lives of so many people. He insisted on perfection and always paid so much attention to detail. These attributes were evident in every aspect of his life and career. Rod also did everything with high-class style.

A celebration of life will be scheduled for Rod soon.

Email stevecanning@cox.net for the location and date.