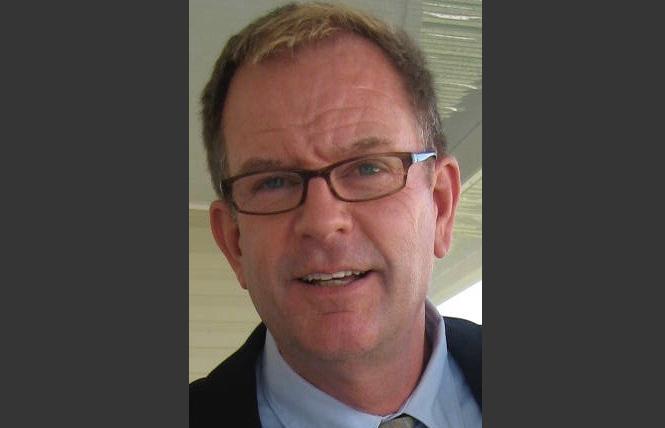 January 13, 1952 — March 29, 2019
Rol Risska was a genteel writer, poet, and art and opera lover. His writing reflected a personal philosophy encapsulated in a line from one of his poems, "Everywhere a brightness," a sentiment that held true even after his being diagnosed with brain cancer in 2017. His poems were often inspired by his beloved San Francisco, New England, and Italy. Rol was devoted to his partner, Ken Charles, a clinical psychologist who passed in 1996.

During the worst years of the AIDS crisis, Rol volunteered at the Shanti Project. He was a generous donor to many causes in the city. He also provided solace and joy to those that knew him simply by being himself: thoughtful, insightful, caring, wise, and wry.

An alumnus of Bates College and Northern Arizona University, his career was in public affairs and fundraising at San Francisco State University.

Rol is survived by his father, Rolvin Risska, and wife, Marjorie; sisters Regina Booth, Christy Guerra, and their families; Madra Christian; David Clapp; the Charles family; and a loving group of close friends all of whom he left too soon. Memorial donations may be made to a charity of choice.