Guest Opinion: Drugmaker must be held accountable for putting profits ahead of people 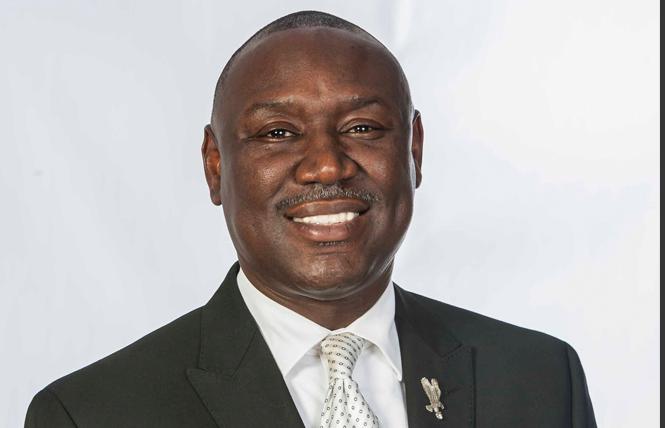 Guest Opinion: Drugmaker must be held accountable for putting profits ahead of people
by Ben Crump
It's bad enough that blacks are already more likely than whites to die from HIV/AIDS. But a drug company's scheme to put profits ahead of lives only compounds the anguish of targeted communities and amplifies cries for justice.

It's an absolute outrage. We believe pharmaceutical giant Gilead Sciences knew its popular and hugely profitable HIV/AIDS drugs were harmful but purposely delayed releasing safer versions. Company executives didn't see patients as people — they saw them only as dollar signs. That is why I have joined with co-counsels at the Hilliard Martinez Gonzales, Hagens Berman Sobol Shapiro LLP, and Morgan & Morgan law firms to file a class-action federal lawsuit against Gilead.

HIV/AIDS patients rely on drugs to keep them alive. That's why I was shocked by reports that Gilead Sciences knowingly kept a safer drug under wraps while people continued to suffer. Gilead scientists even published research in scientific journals as early as 2001 regarding this new drug — but, according to the company's third-quarter earnings call in 2004, they halted development of the safer drug that year.

The best word to describe this unbelievable greed is "unconscionable."

So what did Gilead do? Did it fast-track this safer medicine to market to help patients and reduce the risk of life-altering side effects?

No. The company apparently preferred to extend the commercial life of TDF while its patents kept out any competition. So it halted development of the safer alternative while it continued to reap massive profits from its lucrative older drug. The company's publicly stated reason was that it discontinued development following an "internal business review."

Patients had been relying on Gilead for medicine that meant the difference between life and death, trusting that TDF was the best option out there. They had no idea that the same company may have had a better, safer version, with fewer side effects, but chose to withhold it from the market because it would have hurt its bottom line.

In the meantime, as its TDF patents were running out, Gilead restarted development of the newer, safer drug in 2011 and quietly applied for patents for it. The first drugs containing TAF came out in 2015, and only then did Gilead engage in a determined effort to switch patients from the older drug to the new, cynically highlighting the safety benefits of the "new" drug.

What was good for Gilead's stockholders was devastating to patients who spent years taking the harsher drug and developed bone demineralization and kidney toxicity.

The evidence seems to point to only one reasonable conclusion — that Gilead made a cold, calculated business decision to maximize profits while the quality of life of thousands of its patients suffered.

That such a large number of potential victims are people of color or gay only compounds the callous insensitivity of this greedy practice. It's yet another case of a health care system and an economic system that views African-Americans as second-class citizens and members of the LGBT community as less worthy of concern.

As long as Gilead continues to value profits over people, people living with HIV/AIDS will suffer from a lower quality of life. Through litigation, we will do all we can to enhance the lives of as many as possible, particularly in communities that have for so long suffered at the hands of the powerful.

Ben Crump is a nationally known civil rights and personal injury attorney and advocate, and is the founder and principal of Ben Crump Law, www.bencrump.com.