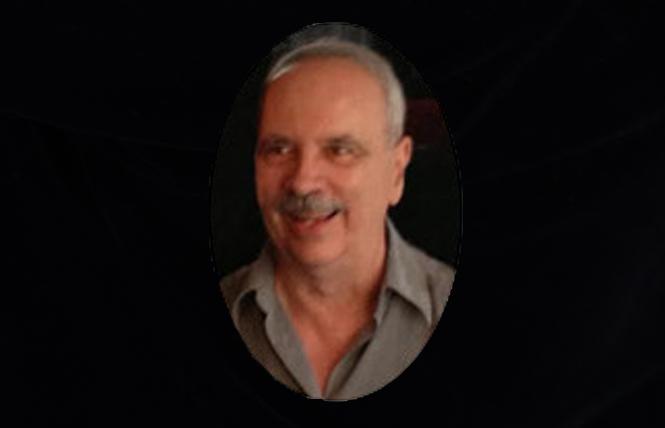 John, the world traveler, was born July 24, 1942 in Philadelphia, Pennsylvania. He was a graduate of North East Catholic High School for Boys, Class of 1960. John also attended St. Charles Seminary.

John started his career at Liberty Travel. He moved on to own a multi-unit travel agency, Dowco Travel, with his friend and business partner, Paul Connor.

John decided it was time to move west, ending up in San Francisco where he worked for many years in the cruise industry as a regional director of sales for several cruise companies.

After leaving the travel industry, John teamed up with longtime friend, Paul Moffett. They rebuilt a shipping and mailbox retailer, PO Plus, growing it to a multi-location business. John was very active in Castro Merchants, as well as volunteering for several nonprofits.

John retired to St. Petersburg, Florida. Unable to let the grass grow under his feet, he took a part-time job at the Tampa Cruise Terminal.

John then returned to his roots, Philadelphia, to be with family and friends. His last known job during his retirement years was running a pet day care, which included his beloved pets Mr. Kat, Kaiser, Dakota, Pepe, and Molly.

He was a gentle soul who touched the lives of countless friends around the world.