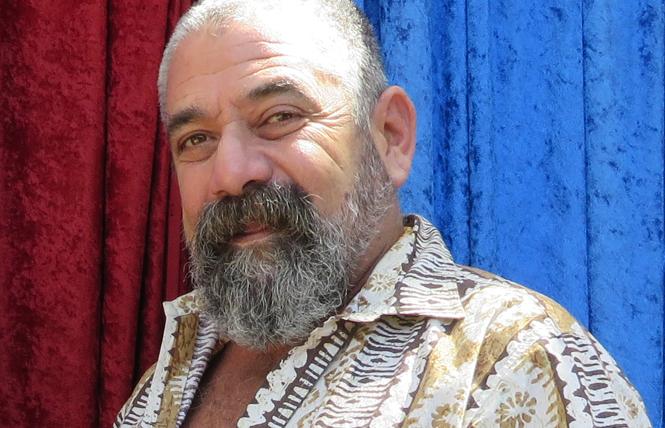 Following the news that the Russian River Pride parade and street fair set for this weekend has been canceled, some parties will go in as planned at local businesses, organizers said.

Pride producer Rodger Jensen told the Bay Area Reporter this week that a permitting snafu led to the cancellation of the parade, street fair, and a bridge lighting ceremony that had been set for August 18.

While Pride organizers had been partially successful in obtaining the necessary permits, the California Highway Patrol could not provide the support required to close the street for the fair, according to the Santa Rosa Press Democrat and Jensen.

Jensen, event coordinator at the R3 Hotel, said the parade and street fair required permits for street closures, but a volunteer failed to apply for the permits before the required two-month lead time. He declined to identify the volunteer.

Now, a much-reduced version of Russian River Pride will be held in Guerneville on Saturday, August 25, and Sunday, August 26.

Saturday Jensen has planned what he calls "Russian River Pride 2.0," with events all taking place at the R3 Hotel, 16390 Fourth Street, from 11 a.m. to 5 p.m. There will be a pool party, DJ, and vendors selling clothing and gifts. There is a single $5 cover charge for the pool party and an evening drag show, although entertainers have not been finalized, Jensen said.

Sunday will start with what Jensen called a "big celebration" at 11 a.m. at the R3, with DJ Bear Mittenz and live entertainment, vendors, and an only-in-Guerneville opportunity. Celebrants will be invited to ride on longtime Guerneville resident Wendell Joost's antique fire truck. There will be no charge for rides or any other events on Sunday, Jensen said.

Sunday night, the R3 will host a "gay Pride version" of its popular karaoke party. At the end of that, Jensen will announce the dates for Russian River Pride 2019.

The original plans for this year included closing Guerneville's Main Street Sunday for a parade and closing Fourth Street that day for a street fair. Jensen predicted both events will be key elements of the 2019 Russian River Pride.

Jensen has not yet applied for street closure permits, because as he explained, "We can't apply for permits more than six months in advance." But he promised to be directly involved in the permitting process.

Jensen claimed he's seen no impact on R3 reservations, and has been encouraged by the local reaction to preliminary plans for a 2019 celebration. He said he will pursue "more merchant participation" in the street fair and confirmed the Russian River Sisters of Perpetual Indulgence will again provide the nonprofit umbrella under which the parade will solicit contributions.

Sister Scarlet Billows, spokesnun for the Russian River Sisters of Perpetual Indulgence, said that Jensen came to one of the Sisters' meetings to discuss this year's Russian River Pride.

"The Russian River Sisters believe in equality for all and have observed an increase in physical danger to our members of our community due to the current political unease and lack of civility," Billows wrote in an email. "Pride events will remain relevant as long as our basic civil liberties are under siege."