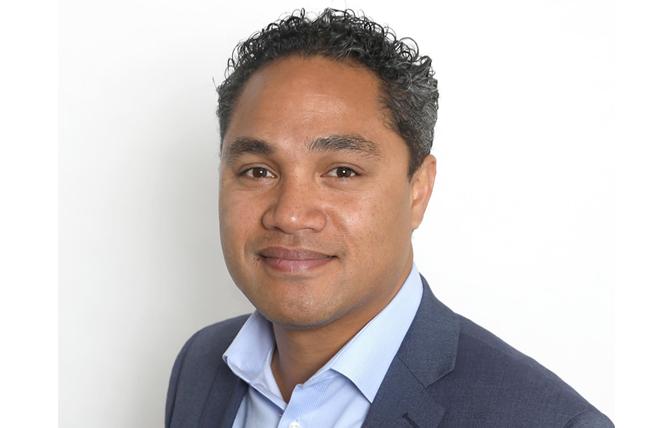 In a recent Bay Area Reporter interview with San Francisco school board Vice President Faauuga Moliga, he was asked the following question: "With supporters of the recall effort collecting signatures in the Castro and other areas frequented by LGBTQ residents of the city, what is your argument to them for why you deserve to continue to serve and will be able to advocate for LGBTQ students and families?" While Moliga is waiting for the signature gathering process to end before commenting, we in the Pacific Islander community would like to provide our answer to your question now. LGBTQ residents of San Francisco should not support his recall because recalling Moliga will do harm to the Pacific Islander community specifically, and the larger school community more broadly. We are offended and insulted by the efforts to recall him.

Moliga is the first and only Pacific Islander ever elected to office in San Francisco. His ascension to the school board — first by Mayor London Breed's appointment of him to a vacancy in October 2018 and then his winning election that November — has brought about tremendous change for our community, which has long been marginalized in the city. For the first time in our 100-year history in San Francisco the San Francisco Unified School District and the City and County of San Francisco are substantively addressing the severe issues of inequity that we experience.

Prior to Moliga's election we were a community with needs far greater than the resources available. Community members volunteered their time and money to try to thwart an ever-growing disparity between our community, which has about 3,400 people according to the 2010 census, and others in San Francisco, where 73% of the Pacific Islander population lives in low-income housing and for whom the unemployment rate is nearly 22%. However, in the last two years community members, with Moliga's support, have coalesced into nonprofit organizations and are receiving funds that will significantly mitigate inequity in areas such as housing, health care, elder services, immigration, violence prevention and employment. We are energized by these gains and excited that for the first time ever we are receiving funds from the general fund of the mayor's budget. We firmly believe our recent success would not have been achieved without Moliga in elected office.

We have also witnessed Moliga dedicate himself to improving San Francisco's public schools for every student, family, and staff member. He is — and has been — for the people, not just our people, for all communities. To date he has passed substantive resolutions retaining teachers in SFUSD by committing to building housing specifically for them, upgrading SFUSD's transportation system, and improving the breadth and efficiency of wellness services to the public school community. His work in creating a better learning environment for all will save millions of dollars in an era where the SFUSD is consistently fiscally challenged.

What we have listed in this column cannot come close to all that Moliga has supported and contributed to. Further, our existence as proud Pacific Islanders has been recognized because we finally have someone that is about what is right and fair, and it has been a blessing for us that he is a Pacific Islander. Recalling him would be contributing to the extinction of our beautiful Pacific Islander community and many San Francisco Natives.

These are the reasons why we are demanding the Recall SF School Board campaign stop their effort to recall Moliga and why we ask LGBTQ residents to oppose his recall (the signature gathering deadline is September 7 and according to the recall campaign it looks likely it will meets target) and stand with us against this effort to harm our beautiful Pacific Islander community.