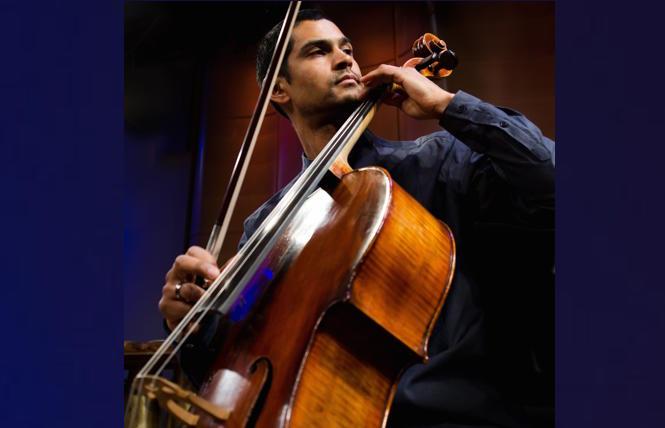 The battered but brave Bay Area arts community is finally putting the pandemic into the rear view mirror. Live classical and contemporary music concerts are back big time, moving on with encouraging speed, diversity, and regularity.

Making his NCCO debut, Zeigler also appears as soloist in William Grant Still's (Dean of African-American Classical Composers) "Phantom Chapel." He will lead the conductorless chamber ensemble in the world premiere of Paola Prestini's reimagining of Tanya Tagaq's "In Me" and Andy Akiho's "Oscillate."

As intriguing as the overall bill appears, the Adamo concerto is arguably most promising. Internationally known for his operas and vocal works, he won delighted praise for his debut opera Little Women, which has become one of the most performed American musical dramas of the past twenty-five years.

Commissioned to write works for Houston Grand Opera and Dallas Opera, most recently, Santa Fe Opera presented the world premiere of a newly commissioned work, The Lord of Cries, with libretto by Adamo and music by celebrated composer and Adamo's husband, John Corigliano (The Ghosts of Versailles, Symphony No. 1: "Of Rage and Remembrance").

The other half of the gay power couple might be in town to support "Last Year," but all eyes and ears will rightfully be on Adamo. His last big splash in San Francisco (and it was notorious) was the June 2013 world premiere of The Gospel of Mary Magdalene, a San Francisco Opera commission.

The reviews were all over the map, including the Bay Area Reporter's The Passion of Mary Magdalene, and ranged from qualified approval to punishing. Much blame went to the unnecessarily lush and busy production, but a lot of the problem lay with Adamo's own overwrought —if earnest and painstakingly researched— libretto. 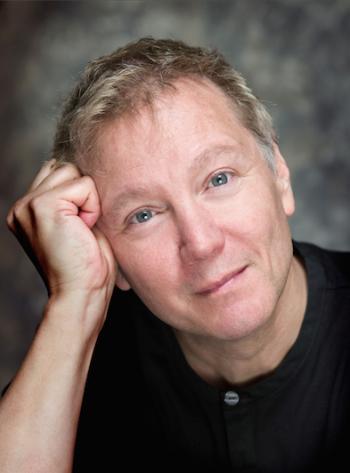 A feminist take on both canonical and Gnostic gospels, this Mary had her own cross to bear and, even with a luminous Sasha Cooke in the title role and barihunk Nathan Gunn as Jesus, the results proved decidedly mixed. Still, critics and audiences almost unanimously praised Adamo's satisfyingly tuneful music and glittering orchestrations.

Unless they hit big, most new operas do not get second chances. Carmen, Madama Butterfly, and La Traviata survived troubled starts to enter the standard repertoire. Adamo's Gospel will probably never have comparable success, but genuine admiration of his talent and ambition, and a chamber reduction of the score should help insure future productions.

Interest runs understandably high for "Last Year." Inspired by Vivaldi's "The Four Seasons," the new concerto ponders how the Baroque composer might have written the score today under threat of global warming and climate change. Provocative, no? Adamo's gift for melody should connect all the dots and Jeffrey Ziegler's return to the Bay Area, where he performed with Kronos Quartet for eight years, will certainly make the best case.

The concert concludes with "Oscillate" by Andy Akiho, a 2012 New York Philharmonic commission for string orchestra, percussion and piano that received its West Coast premiere in January 2016 at San Francisco Symphony's SoundBox.

For listeners unready to return to in-person concerts, an audio stream will be available for stand-alone advance purchase. The recording will be available to buyers approximately one week after the final performance with unlimited listening for 30 days. Access to the audio stream is also offered to ticket holders as part of their purchase.