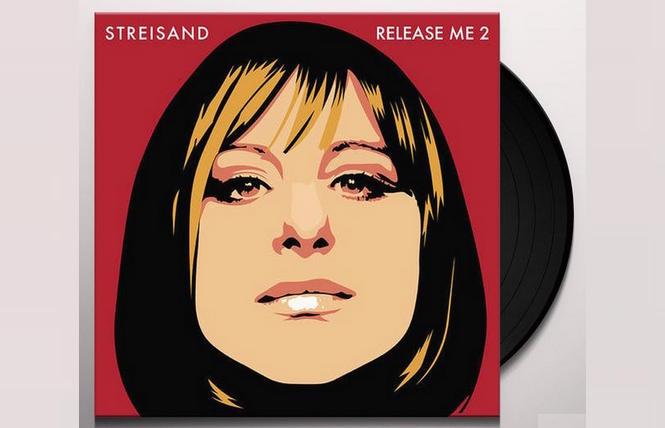 With the vinyl LP arrival of her new album Release Me 2 (Columbia), the compilation follow-up to 2012's Release Me, comprised of previously unreleased material, Barbra Streisand has entered hipster territory.

Of course, the question remains how many of Barbra's devoted alter kocker fans have made the return trip to the world of turntables (let alone downloading and streaming music), along with the so-called "younger generation." Nevertheless, Streisand and Columbia Records (her home for nearly 63 years) deserve kudos for making the effort.

Streisand, who has long been an outspoken activist and voice for social causes, opens Release Me with "Be Aware," a Burt Bacharach/Hal David chestnut that was also recorded by the late queer singer/songwriter Laura Nyro. The song, recorded in 1971, deals with the subjects of homeless children and world hunger, proving that the more things change, the more they stay the same.

A pair of duets, "Rainbow Connection" with Kermit the Frog (from 1979) and "I'd Want It To Be You" with Willie Nelson (from 2014), prove that Barbra plays well with others. Her 1971 cover of Randy Newman's "Living Without You" may lack the oomph of versions by Kelly Hogan and Nilsson, but it's still pleasant. Arlen and Harburg's "Right As The Rain," from 1962, serves as a reminder of the spell early Streisand was able to cast on listeners.

After releasing three EPs from 2015-2017, singer/songwriter and visual artist Morly (aka Katy Morley) returns with her full-length debut LP, 'Til I Start Speaking (Cascine), after having battled chronic illness. The immediate impressions one gets from these 10 songs is their timelessness and beauty.

The borderline retro arrangements on songs such as "Wasted" (complete with soulful backing vocals), "Sleeping in My Own Bed" (from her 2017 EP of the same name), "Twaine Harte," "Up Above," "Jazz Angel (Bill)," and "Superlunar," are nothing less than exquisite. Additionally, the visual component to the LP, the 12-page lyric book, features Morly's artwork, which is breathtaking to behold. Don't hesitate to add this striking album, which is reminiscent of early Feist, to your record collection.

As for Streisand, if she wants to continue her stay in the hipster haven of Vinylville, she might consider covering a Morly tune, such as "Sleeping in My Own Bed," on her next studio album. Stranger things have happened. 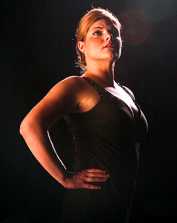 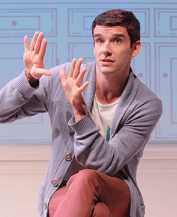