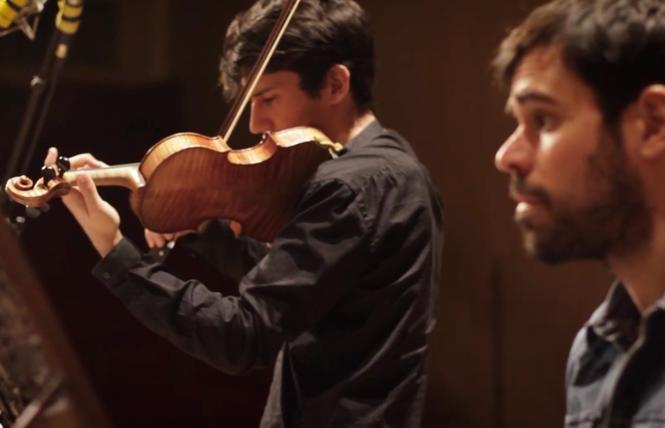 Any musically inclined reader of Marcel Proust's In Search of Lost Time will be sent on a rewarding if often intellectually frustrating search of another kind. The great novel is suffused with music, about which the author writes so compellingly that an understandable reason for putting down the gargantuan book —running as it does to a million words— is to indulge the ear in the music he evoked or described.

In what is by any count an essential CD, Proust, le Concert Retrouve (Harmonia Mundi), pianist Tanguy de Williencourt and violinist Theotime Langlois de Swarte usher us directly into the salon. The recital they recapture for our time is one the music-besotted author arranged and sponsored at Paris' Hotel Ritz on July 1, 1907.

Not all of the music is French, although the discerning ear will hear that accent from this engaging musical duo. Proust's sweet tooth for the German Romantics is represented by Liszt's piano transcription of Wagner's "Isoldens Liebestod" and Schumann's "Des Abends" from his Fantasy Pieces. Proust also treated his Hotel Ritz guests to some form of reduction of the sprawling Overture of Wagner's Die Meistersinger, but here the limited time of a single CD is better spent on real chamber music. 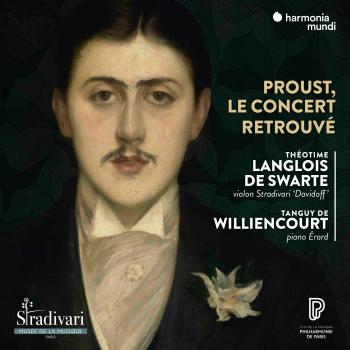 The playing by both musicians is of the utmost refinement, with even the many earlier-recorded pieces now earning first-preference status. It's a sign of their care with the music that they perform it on period-appropriate instruments, an 1891 Erard piano and the "Davidoff" Stradivarius violin. But these "original" instruments, sonicly resplendent as they are, don't play themselves, and it's the simply staggering musicianship of their players that is more than true to historical performance practices and downright ravishing by any terms.

De Willencourt is right to include Chopin's "Raindrop" Prelude alongside the "French" salon music with which its Polish-born composer enchanted Parisian audiences. Even with the metrical regularity the "raindrops" impose on his playing, there's a palpable sense of as much air as water. And everywhere the pianist's playing features such freedom of rhythm that it becomes a definition in sound of that important if elusive if musical term: "rubato."

De Swart's playing is similarly fine-grained, hoarding vibrato only for expressive purposes but then showing how expressive it is when it's used with restraint rather than as a matter of course. The two musicians are fully en rapport, urging each other on musically as well as providing ideal levels of support for one another.

In the novels, Proust creates a fictional composer, Venteuil, a phrase from whose violin sonata proves as more memory-inducing than the better-known madeleine. Over time, speculation has run wild regarding which actual sonata the author had in mind, and ear. Cesar Franck's Violin Sonata in A has been a major contender for the historical precedent, emotional "earworm" that it is.

Some scholars contend the model is Camille Saint-Saens' First Violin Sonata, with its compelling second theme, and still other speculations have drawn attention to the now all-but-forgotten composer of the "Belle Epoche," Gabriel Pierne.

Few composers have enjoyed the elevated reputation today that Gabriel Fauré has, and the musicians on this new CD argue the case for his First Violin Sonata, of 1877, as the antecedent, with a performance of supreme refinement, power and, most persuasively, directness of utterance.

Whether or not it was Proust's model, these performers imbue it with a self-proving greatness even their greatest of their predecessors have, in retrospect, missed if not overlooked. They cap their revelatory performance with an even more unbridled romp through the composer's Berceuse, Opus 16.

A well-known Fauré song, "Apres un reve," in an arrangement for violin and piano, and the composer's virtuosic, captivating Nocturne No. 6, complete their tribute to this composer, whose music Proust was known to hold in special reverence.

Other arrangements of songs for violin (in place of voice) and piano —Reynaldo Hahn's fetching "A Chloris" and "L'Heure Exquise"— frame the recital. Hahn, Proust's sometime lover and lifelong friend, played a crucial role in drawing out the author's native feel for music, and both songs are given ardent if never sentimental readings.

A relatively small sample of Hahn's large, life-spanning oeuvre has never gone out of fashion, but it is one of the pleasures of our time that almost all of his music has been newly recorded and recordings of Hahn's own, in a reedy baritone that seems to have hypnotized audiences of his day and consummate pianism, lovingly restored. The CD booklet also contains Proust's letter to Hahn after the concert, describing it again in terms that excite the reader to hear the proceedings.

This transfixing recording would be mandatory listening without the references in Proust. But if the mysteries of his literary and musical alchemy were and remain transformative, no less are these seductively alert performances. 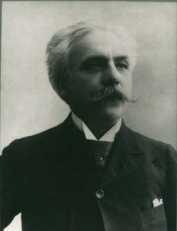 Faure for the ages 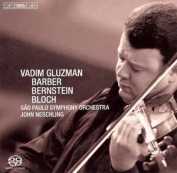