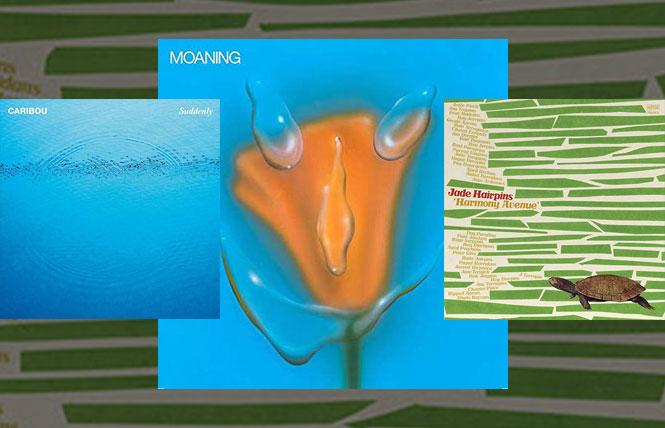 Let's face it, things are getting ugly and scary out there. As this is being written, confirmed COVID-19 cases have reached more than 10 million worldwide, with more than half a million deaths and counting.

Self-quarantining is the hottest (and healthiest) trend in years. For those unable to get to their workouts at the gym or favorite dance club because they've been shut down again after reopening too soon, here are some new releases sure to get your heart rate up and your body moving. Play them loud. If the neighbors complain, dance harder.

Suddenly (Merge) by Caribou (aka musician and mathematician Dan Snaith) is one of the best dance albums of 2020 (and a best album, period). Persuasive and distinctive dance tracks such as "Never Come Back," "Ravi" and "You and I," feel as forward-thinking as they are timeless. Additionally, Caribou makes exceptional use of samples (remember those?) on songs including "Home" (Gloria Barnes vocal sample) and "Lime" (Black Soul's "The Sphynx" sample).

Not necessarily known for making dance music, abrasive post-punk trio Moaning does some gear-shifting and displays dance-floor magnetism on its new album Uneasy Laughter (Sub Pop). Right from the start, album opener "Ego" lays down a Joy Division bass line and drum beat that will make you want to jump up and around. Loud and buzzing guitars are still a presence ("Make It Stop,") but in some cases they take a secondary role to Pascal Stevenson's spine-tingling synthesizer work on brief musical interludes (tracks three and ten), as well as full-length numbers including the amazing "Fall In Love," "Coincidence or Fate," "Say Something" and the new wavy "What Separates Us", as well as "Running" and "Saving Face."

Jonah Falco and Mike Haliechuk of Fucked Up are here to help you get down during the lockdown with their sexy side project Jade Hairpins. Of the 10 tracks on Harmony Avenue (Merge), three are full-fledged club bangers that will help you sweat off the pandemic pounds you may have gained. "(Don't Break My) Devotion" is the best song LCD Soundsystem never recorded. "Post No Bills" is a house music meets new wave classic and "Motherman" is a freaking jam. You can also shake your various body parts to funky tracks including "Yesterdang," "Broadstairs Beach," "Dolly Dream" and "Father Coin." 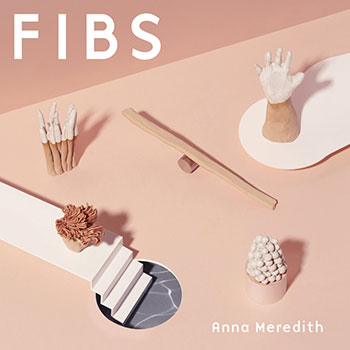 The truth about Fibs (Moshi Moshi) by Anna Meredith is that instrumental album opener "Sawbones" sounds like what would occur if you crossed prog-rock with dance music. What follows is a more straightforward and invigorating set of electronic dance tracks, the best of which include "Inhale Exhale," "Paramour," "Killjoy" and "Calion." 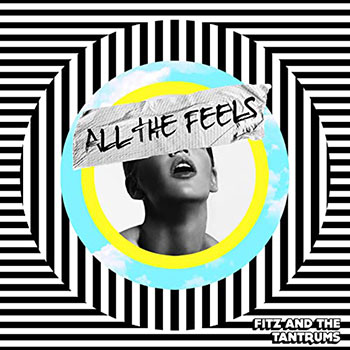 It's been ten years since Fitz and the Tantrums released its full-length debut album. In that time, it transformed itself from a blue-eyed R&B act to soul slingers with an ear towards Maroon 5-style dance pop. The band's fourth album, All The Feels (Elektra/Dangerbird) continues that evolution and the songs "Basement," "OCD," "Hand Up," "123456," "I Need Help!," and the radiant "I Just Wanna Shine," will probably make some listeners feel like dancing.

Sometimes dance music comes from the most unexpected places. Take Omaha, Nebraska, for example. The Faint (whose former keyboardist Jacob Thiele died in Feb. 2020), have been making exhilarating new wave-tinged dance music in Omaha for well over 20 years. Egowerk (Saddle Creek), the band's first studio album in more than five years, had one goal in mind - to get the dance party started. No matter your preferred pace, you and your ego will something to like here, including "Quench the Flame," "Child Asleep," "Own My Eyes," "Young & Realistic," "Alien Angel," "Chameleon Nights" and the title cut. 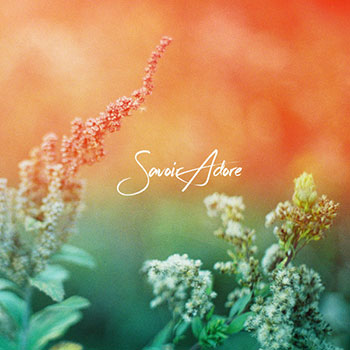 You'd expect cool, smooth and atmospheric dance music to come from Brooklyn and you'd be right. Savoir Adore delivers dance delight in droves on its album Full Bloom (Nettwerk). With new female lead vocalist Lauren Zettler firmly in place, Paul Hammer's Savoir Adore is ready to get down to the business of filling the dance floor. Savoir Adore should have no trouble doing so with songs including "New Moves," "When The Summer Ends," "Slow Motion," "The Hum" and the steamy "Body Heat." 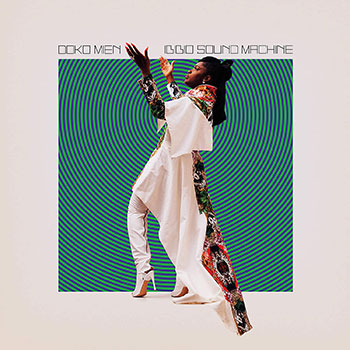 Lead vocalist Eno Williams of Ibibio Sound Machine practically challenges you to stay seated with the new album Ooko Mien (Merge). "Wanna Come Down" and "Tell Me (Ooko Mien)" are sure to do the trick, lifting you to your feet and keeping your body busy. The same can be said for the percolating (all too brief) "I Will Run,", as well as the exotic retro disco of "She Work Very Hard," "Just Go Forward (Ka I So)" and "Basquiat." 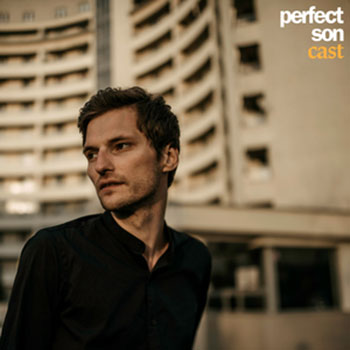 Perfect Son (aka Tobiasz Bili?ski) packs his debut album Cast (Sub Pop) with an array of `80s musical influences. The most memorable among them are the ones with the strongest dance beats as in the case of "My Body Wants" and "It's For Life." On the other hand, Telekinesis (aka Michael Benjamin Lerner) offers listeners touches of funk ("Cut The Quick"), dance pop ("Like Nothing" and "Suburban Streetlight Drunk"), crunchy dance rock ("A Place In the Sun" and "Feel It In Your Bones") and good old fashioned dance music on "Out For Blood" on his most recent album Effluxion (Merge).

Q-Music: Pride inside — a queer quarantine playlist
Sign up!