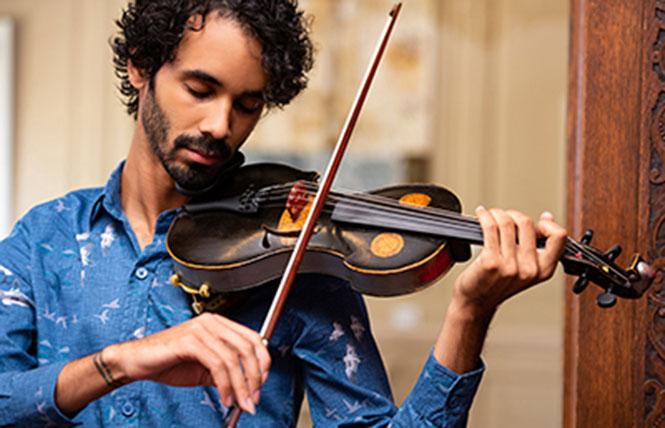 In case you missed it, Brittany Howard, the magnetic and supremely talented former lead singer of the Grammy Award-winning band Alabama Shakes, came out, got married and released a solo album. 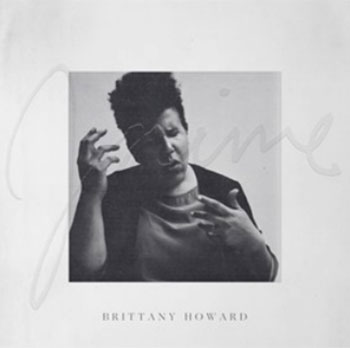 Howard married Jesse Lafser, her Bermuda Triangle bandmate (out singer/songwriter Becca Mancari rounds out the queer musical trio). Howard's solo debut album Jaime (ATO), is named for her older sister who died at the age of 13, when Howard was nine.

The 11 songs on Jaime are everything you'd expect from a Brittany Howard solo album and then some. The songs recall Prince as much as they do Meshell Ndegeocello, and are of the moment, especially the divine slap in the face of "He Loves Me" ("I don't go to church anymore I know he still love me") and the reminder of "History Repeats" ("history repeats and we defeat ourselves"). There is longing ("Georgia") and sexy elevation (the amazing "Stay High") and punk jazz ("Short and Sweet") and brilliant experimentation ("13th-Century Metal") and drama ("Run To Me"). 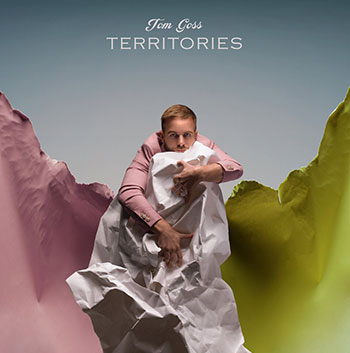 With each of his recent albums, gay singer/songwriter Tom Goss puts more distance between himself and the guitar-toting queer folkie he was on his earlier releases. This statement is especially true of his newest recording Territories, a sonically experimental and aurally rewarding set of 15 songs.

In addition to having gay singer/songwriter Gregory Douglass and Nakia join him on the songs "Quayside" and "Amsterdam" respectively, Goss delves deeper into synthesizer programming and the use of multiple voices with results that pay off in a big way. Pack some warm things and follow Goss to the various territories he traverses on this fine and recommended album.

It's fitting that fiddler and banjo player Jake Blount, described as "one of the few queer, Black voices in Appalachian music" called his album Spider Tales (Free Dirt) because the elaborate and beautiful web he spins on it is sure to catch many listeners. A reclamation project, Blount adds a distinctly queer perspective to many of these tunes from early-to-mid 20th century by Josie Miles ("Mad Mama's Blues"), Lucius Smith ("Goodbye, Honey, You Call That Gone"), Tommy Jarrell ("Boll Weevil"), Manco Sneed ("Done Gone"), Cuje Bertram ("Blackbird Says to the Crow"), as well as a contemporary composition; Judy Hyman's "Beyond This Wall." Blount's take on Lead Belly's "Where Did You Sleep Last Night" is particularly dazzling. 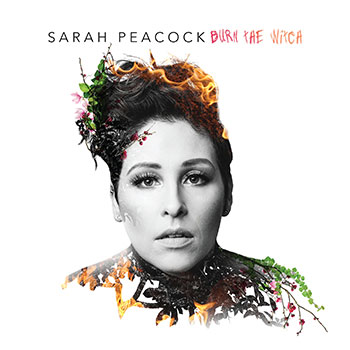 When you hear the opening title track on the album Burn The Witch, you might think you were listening to an alternative country song by new wave goddess Lene Lovich, but you'd be wrong. The out singer and songwriter is actually Nashville-based Sarah Peacock.

In that song she perceptively draws parallels between the Salem Witch Trials and the current terrifying situation we find ourselves in under the Trump regime. Peacock's musical observations extend to the horrors of school bullying ("The Cool Kids"), death row ("Thomas") and the end of a relationship ("House of Bones"). She also finds some light in the darkness on songs such as "Take You High" and "The One." 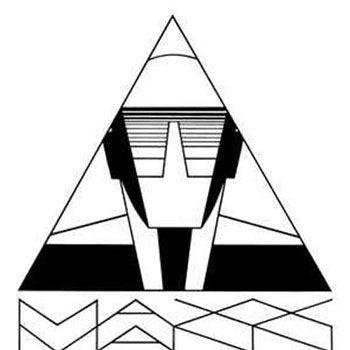 To say that the reissue of the eponymous eight-song album by the gay duo Maxx Mann (Dark Entries), consisting of Frank Oldham Jr. (aka Maxx Mann) and the late Paul Hamman, sounds like 1982 is both a statement of fact and a warning. Featuring liner notes by Oldham, the reissue also functions as a musical time capsule history lesson.

The four songs, spoken/sung by Oldham, are present twice; once in vocal versions and once as instrumentals. Song titles such as "Our Love Won't Last The Night," "Leather Man" and "Bloody and Blue" ought to give you an idea of what is contained herein. If you are looking for music for a retro '80s party, Maxx Mann would be an interesting addition to that playlist.