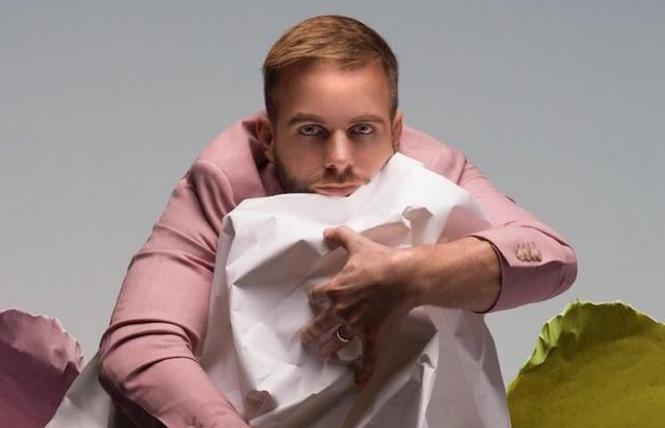 The acclaimed singer-songwriter went from a quiet childhood in Kenosha, Wisconsin, to wrestling at the college level in Missouri before eventually entering a Washington, DC seminary, leaving the priesthood after a year, and marrying his husband.

Since the launch of a successful music career in 2006, the Los Angeles-based artist has delivered six fan-favorite independent albums, generated over 10 million collective streams and 12 million YouTube views, landed syncs everywhere from ABC and HBO to Univision, and performed alongside Andy Grammer, Taylor Dayne, and more.