Q-Music: Family affairs; worth a listen 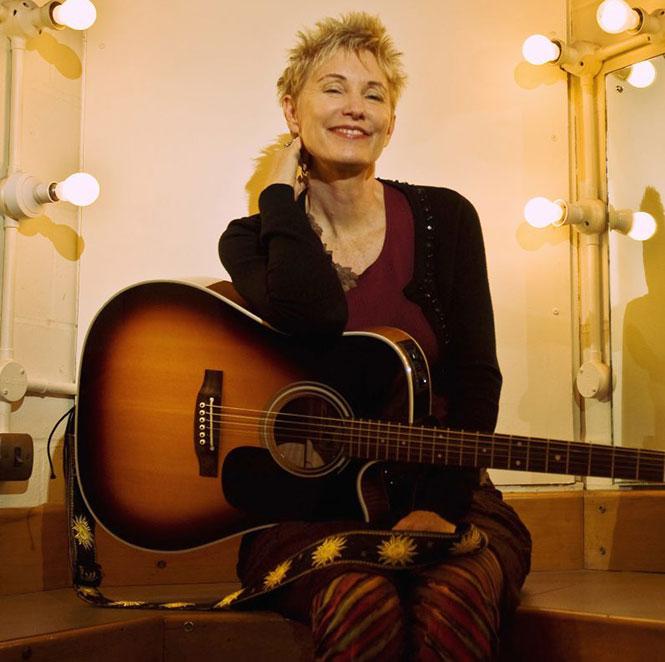 Extraordinary singer-songwriter Eliza Gilkyson knows a thing or two about good genes. Her father, Terry Gilkyson, was also a singer and songwriter with a fascinating career.

In addition to writing hit songs for others, he sang on The Weavers' hit "On Top of Old Smokey" and was nominated for an Oscar for writing the song "The Bare Necessities" from Disney's 1967 animated feature The Jungle Book. 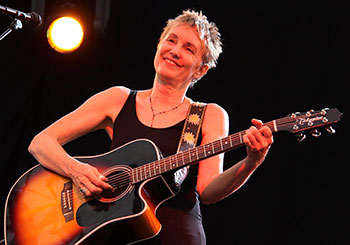 Eliza's brother Tony is also a musician and was a member of the important L.A. bands X and Lone Justice. Eliza herself has been a recording artist (under her own name) for more than 30 years. Perhaps because of her father's work with a folk act such as The Weavers (featuring Pete Seeger and lesbian singer/songwriter Ronnie Gilbert), Eliza's music has had progressive political direction to it.

You could hear it as far back as 1987 on "Material Man" (from Pilgrims), as well as on "Man of God" (from 2005's exceptional Paradise Hotel) and throughout 2018's /excellent Secularia.

Which bring us to her amazing new album, 2020 (Red House). Gilkyson wrote (or co-wrote) eight of the ten powerful tracks, not shying away from confronting the realities of our lives in the year 2020 (even before the pandemic hit), on songs including "My Heart Aches," "Peace In Our Hearts," "One More Day," "Sooner Or Later" and "We Are Not Alone." The covers, Seeger's "Where Have All The Flowers Gone?" and Bob Dylan's "A Hard Rain's A-Gonna Fall," are perfect fits for the album. 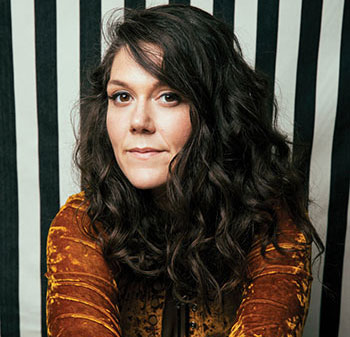 Like Gilkyson, Lilly Hiatt is the daughter of a famous musical father. In Lilly's case it's John Hiatt. Walking Proof (New West) is Lilly's fourth album since 2012 and it's her best so far.

A versatile singer/songwriter, Hiatt demonstrates that right from the start, opening the album with the gorgeous, stripped down electric Americana of "Rae" and then quickly shifts gears with the blazing "P-Town" (Portland, Oregon not Provincetown, Massachusetts), a song about looking back and looking forward (with the knockout line "Don't you hate when people say, 'It is what it is." Yes!).

Any of these songs, including "Some Kind of Drug," "Never Play Guitar," "Brightest Star," and "Drawl" could be hits, and deserve to be. 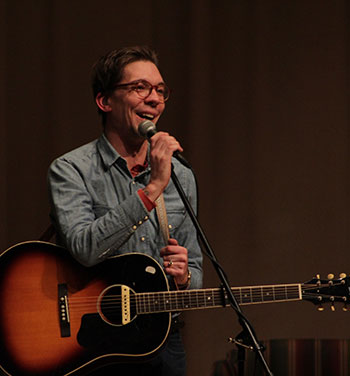 Regardless or perhaps because of the trouble he's seen Earle displays a sensitivity to the current state of the world in song such as "Flint City Shake It," "Don't Drink the Water," "Appalachian Nightmare," "Ain't Got No Money" and "Frightened By The Sound." The Saint of Lost Causes is a solid and recommended example of modern Americana from start to finish. 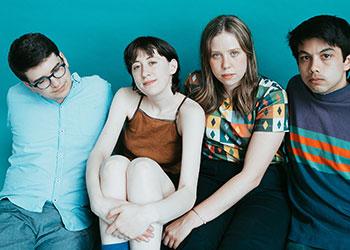 Greta Kline, who writes and records as Frankie Cosmos, is the daughter of Hollywood royalty. Her father is Oscar and Tony Award-winning actor Kevin Kline and her mother is Phoebe (Fast Times at Ridgemont High) Cates. Although her fourth album Close It Quietly (Sub Pop) was released long before the coronavirus pandemic hit, she opens the album with the song "Moonsea," which begins "The world is crumbling and I don't have much to say." Of course, 45 was already in office, so maybe that had something to do with the musical perspective.

Nevertheless, Frankie Cosmos frames the songs in appealing settings, which makes the medicine go down easier. With a knack for Pacific Northwest-influenced pop (not quite riot grrrl), Frankie Cosmos keeps our attention over the course of 21 tracks, the best of which include "41st," "Cosmic Shop," "Actin' Weird," "A Joke," "Last Season's Textures," "Marbles," "Even Though I Knew," "This Swirling" and the gorgeous "With Great Purpose." 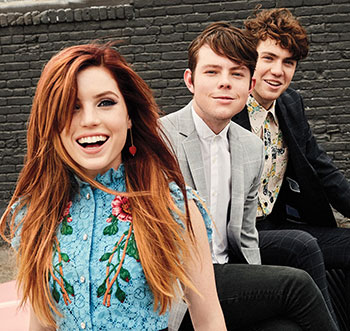 The Sierota siblings of dance-rock trio Echosmith represent the brother/sister portion of this column.

If you've been keeping track, it's been seven years since Echosmith released its debut album featuring the inescapable hit single "Cool Kids." Now a trio since the departure of brother Jamie, Echosmith returns with Lonely Generation (Echosmith Music), which subtly (and more maturely) builds on what it initially presented to listeners. No, there's nothing as irresistible here as "Cool Kids," but songs such as "Shut Up and Kiss Me," "Diamonds," "Lost Somebody," "Love You Better," and the ballad "Everyone Cries," are definitely worth a listen.