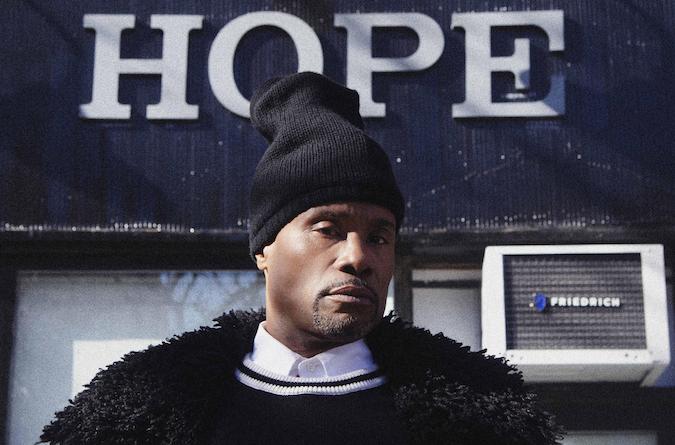 But now, in the midst of a pandemic, Porter shifts to a serious tone with a somber cover of the classic Vietnam-era anthem "For What's It's Worth."

"I've always been a political person," said Porter in a press statement. "I come from the generation where the music reflected what was going on in the world, in the day. The song was written and performed sort of during the Civil Rights Era, the Vietnam War, it was protest music and I wanted to have a hand in bringing that back and speaking truth directly to power."

Porter has re-imagined the folk-rock classic adding a soulful spin that rocks out as much as it "grooves out."

Porter's innovative take finds him laying down multiple vocal parts that build to an uplifting crescendo that takes the iconic tune into new territory.

Composer Stephen Stills commented on the new cover of his song.

"I am both proud and delighted that Billy Porter is covering my song, 'For What It's Worth,"' said Stills. "For many years no one tried to 'make it theirs' as covers are supposed to do. That an artist of Billy's caliber has chosen to add his flourish to my song from so many years ago is totally in keeping with what I intended."

Stills added, "Billy Porter gets all of that and has done a masterful job of capturing the essence of the original Buffalo Springfield rendition, recorded the day after it was written, and made it his own. Pure genius."

Watch the music video on