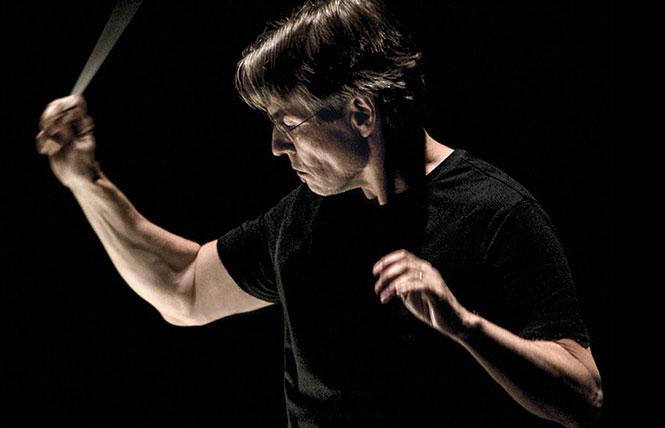 The lobby of Davies Symphony Hall felt more like a big, glamorous bar last week as the San Francisco Symphony announced the 2020-21 Season, its first with Music Director Designate Esa-Pekka Salonen on the podium. More meet-and-greet than press conference, the enthusiastic gathering signaled a future filled with inclusion and adventure. Everyone is invited, and everyone should find something exciting to explore.

With ingratiating humor and modesty, Salonen briefly detailed his attitude toward the musicians, supporters, and colleagues of the venerable SFS. His understanding of Northern California — specifically, San Francisco pride — calmed possible fears that time-honored repertoire or traditions will be forgotten. The emphasis is on a bold approach to winning new listeners. The classics will survive with fresh focus by new artists. 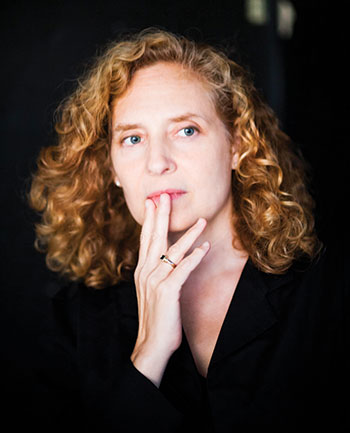 There are many premieres and commissions during the inaugural season, which include a number of works new to the orchestra. Be on the lookout (we'll be happy to remind you) for pieces by an intriguing range of international composers and African-Americans. Also, in case anyone has forgotten, Salonen himself is an exceptionally fine composer.

Two major event-festivals anchor the concerts. "Myths & Mortals: A Festival of Greek Mythology" offers a big fat Greek tour through ancient stories illuminating the basis of modern society. Brilliant soprano Christine Goerke will repeat her astonishing interpretation of "Elektra" in March, and Esa-Pekka starts the series conducting the SFS premiere of his musical depiction of Castor and Pollux, "Gemini."

"On the Precipice: Music of the Weimar Republic" looks back in horror and admiration to the "Cabaret" years of Germany between the two great wars. The first week, "Salonen: Make Art, Not War," features Paul Hindemith's "Mathis der Maler" ("Mathis the Painter"), deemed "degenerate" by the Nazis, and the US Premiere of an SFS Co-Commission, Bryce Dessner's Violin Concerto.

"Salonen: Weimar Nightfall" is a semi-staged event for the second week. There will be more Hindemith (trust me, you will be amazed) and haunting works by famous American immigrant Kurt Weill. "Das Berliner Requiem" and "The Seven Deadly Sins" run the gamut of Weill's genius from broken and proud to deliciously depraved. Ragnar Bohlin's SFS Chorus will join with soprano Nora Fischer. 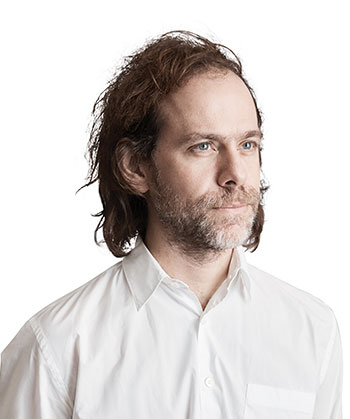 "The Fight for Equality" in November joins the SFS with all-female Lorelei Ensemble to realize the premiere of "Her Story," a co-commission by genre-defying composer Julia Wolfe. The highly anticipated new work by the classical-folk-rock mixologist, heard temptingly this season in her exhilarating "Fountain of Youth," shares a bill with African-American Florence Price's one-movement Piano Concerto.

It is never too late to make up for lost time. With the important teamwork Salonen shares with eight youthful "Collaborative Partners," drawn from a range of musical backgrounds, the future is getting a shot of creative adrenaline. Queer visionary Nico Muhly; rock guitarist-composer Bryce Dessner; performer-educator-creator Claire Chase; brilliant vocalist-curator soprano Julia Bullock (currently in a successful SFS artist-in-residency); jazz bassist-vocalist Esperanza Spalding; violinist-conductor Pekka Kuusisto; composer-pianist Nicholas Britell; and Carol Reiley, Artificial Intelligence entrepreneur and roboticist (!), are the new season's Collaborative Partners. Most have track records that belie their years; all have credentials that promise boldly ambitious innovation.

Debuts by nine guest conductors, including a record number of women, enliven the densely packed schedule. The annual return of beloved Conductor Laureate Herbert Blomstedt and four concerts with our still very much in charge MTT smooth the transition to new leadership. "Beethoven250" is celebrated big-time with soloist and conductor Rudolf Buchbinder joining the Orchestra for a mighty weekend in October performing all five piano concertos. A litany of star guest soloists including Renee Fleming, Joshua Bell, Yuja Wang, Gidon Kremer, Gautier Capucon, Jean-Yves Thibaudet, and jazz giant Chick Corea join the line-up, and there are many community-inspired events.

Esa-Pekka Salonen admits he couldn't achieve anything alone, even though he most definitely has. The future of his leadership in San Francisco rests on his well-known musical intelligence, probing sense of discovery, and his enthusiastic embrace of both the city and the Orchestra. Subscription packages are available now, and single tickets go on sale in July. www.sfsymphony.org