Slings & arrows of an operatic 'Hamlet' 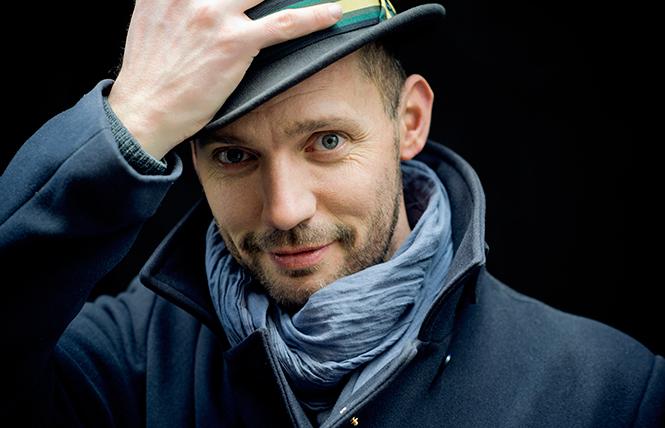 It's been a very good year for French opera and vocal music on recordings. Berlioz's "Les Troyens" was not in need of a critical or box office upgrade for the Berlioz Year, but it won fine new productions and refracted some welcome light on the composer's other two operas, "Benvenuto Cellini" and "Beatrice et Benedict."

Gramophone magazine's 2019 Opera Award went to "La Reine de Chyphre" (Bru Zane), a rarity by a composer known, such as he is known to most opera-goers at all, as the creator of "La Juive." As a point of reference, SF Opera, which has a tradition of repertoire adventures, last staged "La Juive" on two dates in its 1935-37 seasons. 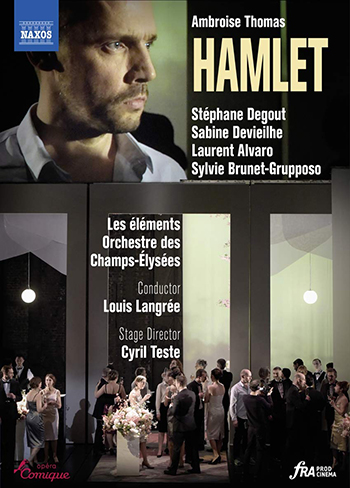 Although the out, 44-year-old French baritone Stephane Degout is yet to appear at the War Memorial, he's one of Europe's most rightly adored singers. High on everyone's list of best opera of the year, and best recording, was George Benjamin's "Lessons in Love and Terror," in which Degout's overwhelming account of the main role is on a live Royal Opera House video (Opus Arte). And last year, in his adopted home, Lyon, he sang his first Rodrigue in Verdi's "Don Carlos," among the most coveted of baritone roles.

Ambrose Thomas' "Hamlet" was performed locally for the first and last recent times in the 1997 season. It's an uneven work that to be's or not to be's on the baritone singing the title role, which has boasted impressive exponents. If the new film of "Hamlet " (Naxos), with Degout transfixing in the title part, doesn't revitalize it in our time, good night, sweet Prince.

It qualifies as a film because of the savvy direction of Cyril Teste at the Opera-Comique, which non-intrusively incorporates pre-filmed segments over purely orchestral music. The film segments breathe life into an opera known for its longueurs, adding spice to a score that is notably bechamel.

It's a "Hamlet" in Nikes played out on what effectively is a unit stage, in that its playing areas shuffle around convincingly and efficiently. Degout is as potent a presence in still close-up as in action, which makes him an ideal Hamlet, and here Teste employs some startling superimpositions of the faces, full-screen, of Hamlet, his new father-in-law Claudius (Laurent Alvaro), and the riveting specter of his real father (Jerome Varnier). Apart from a central-casting Gertrude, the cast is uniformly fine. But it's Degout and his Ophelie, Sabine Devieilhe, who re-toast the funeral-baked meats in this dining-heavy opera. 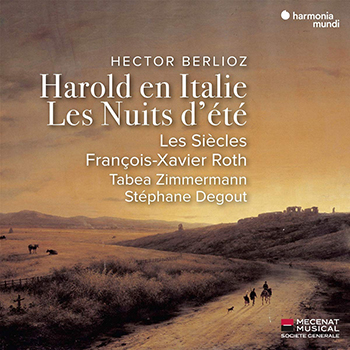 Devieilhe, who has the most acute, ravishingly precise coloratura since Ruth Ann Swenson but also can act up a storm, is collegial enough not to steal the show, but is strong enough to hold the stage for the entirety of Act V, dead on a board. She never loses the musical line in the contortionist coloratura and finds its dramatic line devastatingly. She tosses off them the most stratospheric (and vapid) roulades cha-cha-ing in stilettos.

The pre-filmed episodes come fully into their own in Ophelie's watery mad scene. Devieilhe sings even its frilliest music powerfully. We hear her poignant final strains while witnessing a film of the soprano herself, floating bubble-free under real water.

Degout is the first francophone singer I've both seen and heard in the role, and the gains in fine-grained feeling and sheer suavity are even greater than I expected. There's something innately vulnerable about his patrician presence, yet he is the literal picture of a winning virility that doesn't descend into toxic masculinity. (OK, it's snarlingly savage with mom, but you'll get over it, if not cheer.)

Degout's new recording of Berlioz's "Les Nuits d'ete," with Les Siecles under Francois-Xavier Roth (Harmonia Mundi), is potent testimony to his powers as a songster. For most listeners, hearing these songs so strongly associated with a woman's (usually a favorite singer's) voice will take some adjusting. But luckily I cut my teeth on the first Colin Davis recording, with four soloists, so Degout's boldly individual, text-centered way with the songs struck home instantly. With Roth's period-instrument Les Siecles, it's rapidly become my go-to "Les Nuits." Real talk, as the kids say.

I'm the one who has been negligent with the companion piece, "Harold en Italie," but Roth is as vivid with the score as he was in his sensational, year-ending live recording of "Sinfonie fantastique," and violist Tabea Zimmerman is tirelessly characterful.