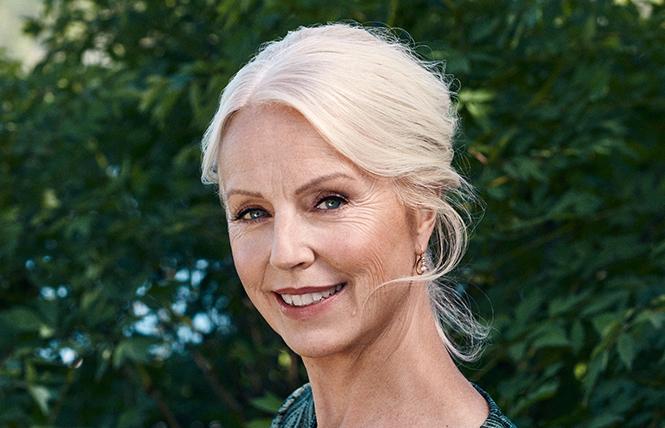 Swedish mezzo-soprano Anne Sofie von Otter and American soprano Dawn Upshaw are treasured singers with enduring careers. Bay Area fans had a holiday-season chance to reconnect with both as they appeared in highly contrasted but likewise smartly programmed concerts.

Von Otter's voice is lighter and higher these days, but her unerring good taste, phrasing, and true pitch suited selections for her winter-season program. Appearing in Berkeley, Palo Alto and at pretty St. Mark's Lutheran Church in San Francisco, NCCO and von Otter were forthright in their Yuletide celebration, but Hope's instrumental selections, ranging from Corelli to Handel, struck a more secular note.

Violinist Hope is a star in his own right, and his affection for Baroque music is abundantly clear. He acknowledged a beaming Nadja Salerno-Sonnenberg, his NCCO predecessor, in the audience before launching into a boldly etched Handel Concerto Grosso in D minor. Von Otter appeared to sing a Bach aria from "The Christmas Oratorio" and an aria from Vivaldi's "Giustino." The first half ended with "Winter" from Vivaldi's ubiquitous "The Four Seasons." Hope's confidently relaxed, almost improvisational style added bold and fresh impact to the pictorial score. Snow, howling winds, and cracking ice seemed especially tangible.

After a congenial intermission, a just-right collection of songs enforced the mood. With a breathy, intimate quality, von Otter sang a gorgeous version of one of the best modern Christmas songs ever, "Koppangen" by Per-Erik Moraeus. The singer included it on her beautiful "Home for Christmas" album years ago, but it has actually improved with age. She followed with another wistful, jazz-inflected "A Child is Born" by Thad Jones, words by Alec Wilder.

"White Christmas" and "The Christmas Song" ("Chestnuts roasting on an open fire") did not fare as well, revealing thinness in von Otter's upper register, but the appreciative crowd was all-in for a group "O Tannenbaum," and the encore, Ron Sexsmith's "Maybe This Christmas," was perfect. Hope and von Otter wished everyone a Merry Christmas, Happy Holidays, and a cool Yule. Looking at the stylishly coiffed singer's Converse-style sneakers, I thought: Ja, cool indeed. 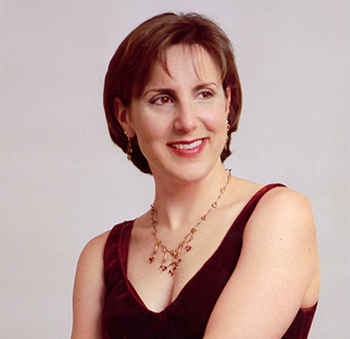 Dubbed the "diva next door" and "one of the most consequential performers of our time" early in her career, soprano Dawn Upshaw has etched her distinctive voice in memory for decades. Her repertoire ranges from contemporary art songs and opera to the Baroque, show tunes, and pop. Equally at ease with Bach, Vernon Duke, and Rogers and Hart, Upshaw's bright, clear, and virtually vibrato-less tone is instantly recognizable. "Dawn at Dusk" has darkened her sound, but a troubling wobble developed in recent years has corrected, and, like Anne Sofie von Otter, she chooses her current music with intelligence of strengths and shortcomings.

The concert at Herbst Theatre looked strangely contrasted on paper: Respighi's Romantic-Goth setting of an Italian translation of Shelley, "Il tramonto" ("The Sunset"), with Arnold Schoenberg's remarkable Quartet No. 2 for string quartet and soprano? In performance, however, it didn't seem like such a stretch after all.

Upshaw's current mature sound fit the moodiness and disturbing imagery of the Respighi, but she has retained a brightness and edge that served the surprisingly lush Schoenberg as well. The Brentano String Quartet added strong and atmospheric support.

The Brentano Quartet, founded in 1992 at the Juilliard School, comprised of founding members, violinists Mark Steinberg and Serena Canin; violist Misha Amory; and cellist Nina Lee, who joined in 1998, opened with an elegant if slightly blurred Mozart String Quartet No. 18 in A Major. The performance moved to "Il tramonto" with a sense of musical logic.