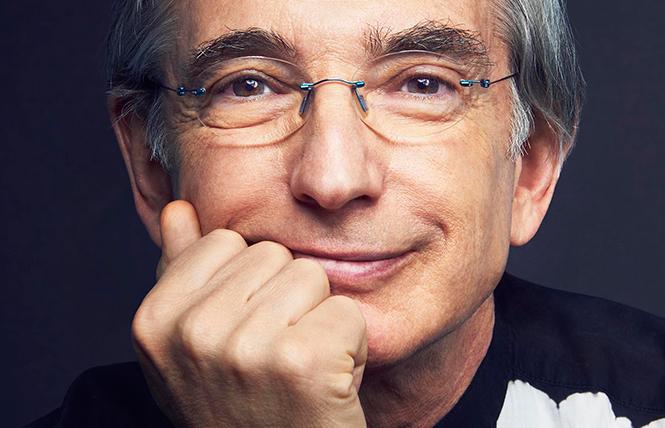 Gustav Mahler said, "A symphony must be like the world, it must embrace everything." San Francisco Symphony Music Director Michael Tilson Thomas has agreed throughout his own career, and he made another brilliant case last week at Davies Symphony Hall with a stunning performance of the composer's epic Symphony No. 7, often referred to as "Song of the Night."

It is not a bad description. In another famous quote, Mahler described the score as "Three night pieces; the finale, bright day. As foundation for the whole, the first movement." That about sums it up, but it doesn't articulate the powerful emotional effect of the ultimately victorious journey from darkness to light.

Sympathetic and skilled interpreters must bring the enigmatic and monstrously difficult work to full-blooded life. It is a challenge to performers and listeners alike, which continues to struggle in comparison to other symphonies in the canon. Bringing coherence and insight to such a massive and intricate work, while allowing for the luxuries of the innovative orchestration and kaleidoscopic mood swings, is a very big job. 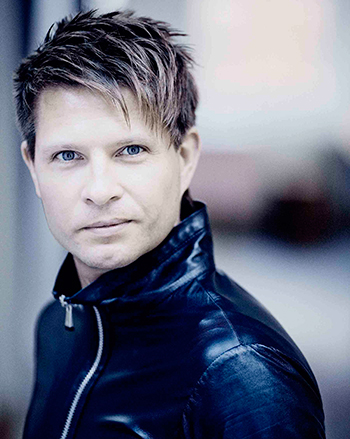 MTT has been through it all with Mahler. After decades of constant study and analysis, ambitious performance and recording projects, and no rest in sight, it is safe to call him an expert. The awards and accolades have been encouraging, but the proof lies in the living moment, and the maestro and his dedicated players remain up to the task.

There was a feeling of following a trusty guide on an escapade about the recent concert, and MTT was obviously in the right mood from the start. Back on the podium, a week late from hiatus (he was sick and had to cancel the week before), he basked in the warm glow of the audience's welcoming cheers.

It was into the woods and on to the Emerald City as the refreshed and confident leader kept energetic and jovial throughout. Shaking off stiffness and pacing himself and the crew during pauses proved helpful and included the audience in a communal sense of adventure. When a mobile phone rang (at the end of a movement, thankfully), MTT quipped, "Somebody tell him what happened."

There were a few stumbles along the way, but they only added to the sense of earnest and deeply human involvement of the musicians and listeners alike. It was an 80-minute journey of reflection, wonder, and exaltation for everyone present, and a shining example of the bond between composer and conductor.

Returning to the SFS Media recording of the Seventh the following day lent some insight to MTT's ongoing fascination with the work. He has made subtle changes to his interpretation. Nothing major, but still — clear indication of his ongoing analysis. Mahler and MTT share their understanding of human nature, a bold sense of theatrics, and a restless spirit of quest.

It makes perfect sense the maestro will include generous helpings of the composer during his final season, 2019-20. The Sixth Symphony, the work that launched the celebrated Mahler Project in 2002 and won a Grammy; selections from "Des Knaben Wunderhorn" with Sasha Cooke and bass-baritone Ryan McKinny; the elegiac Ninth Symphony; and finally, the mighty Eighth, or "Symphony of a Thousand," demonstrate MTT's lifetime of loving devotion.

The merry (and curiously wet) month of May continues at DSH with kinetic young conductor Krzysztof Urbanski leading the Orchestra in Mendelssohn's sun-drenched favorite Symphony No. 4, "Italian," this week. Violinist Vilde Frang makes her SFS debut with Elgar's noble and infrequently performed Concerto.