Band together for queer music 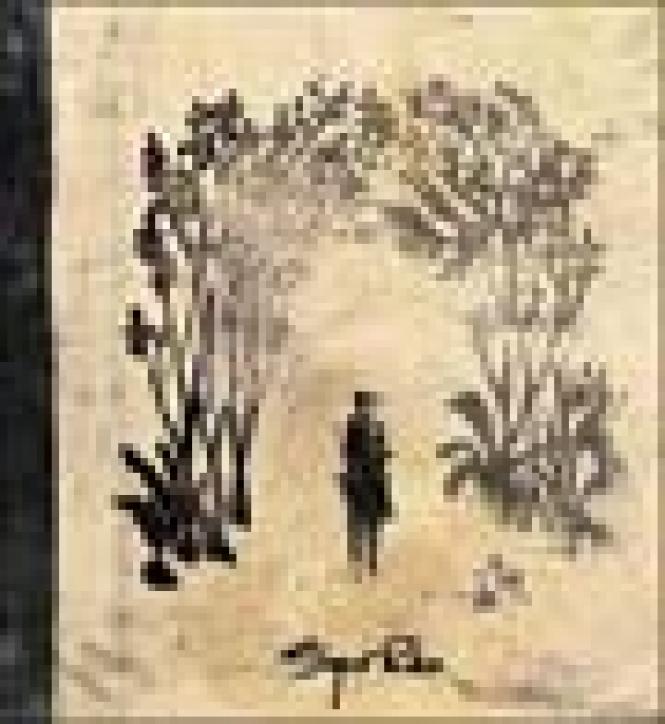 I am continually amazed by the number of CDs being released by out queer musicians every season. Many are independently or self-released, but there are increasing numbers of both small and major labels stepping up to the plate to make sure that the music reaches an audience. Most of the discs below are by artists who are not only out in their daily lives, but in their creative work as well.

Anyone familiar with the lush orchestrations, swirling guitars, and nearly nonsensical vocalizing of Sigur Ros and the Icelandic band's out lead singer Jonsi Thor Birgisson knows the drill. Sit back, unwind and open your mind. Prepare to be challenged on every sonic level. While you may be tempted to draw parallels to Radiohead or Cocteau Twins, realize that Sigur Ros is single-minded in their pursuit of musical invention. Takk (Geffen), Sigur Ros' latest, does border on being more accessible, but maintains the necessary ethereal distance.

Touch the Sky (Candlepin) contains a baker's dozen tracks that leave no doubt as to Seattle queer quintet 669's orientation (669band.com). The fittingly titled Coming Out Electric by the Atomic Swindlers is both electric and out there (atomicswindlers.com). Celebrating its 10th anniversary, contemporary music ensemble eight blackbird, with queer members, has released Fred (Cedille), an album of works by living composer Frederick Rzewski.

Nedra Johnson's self-titled album on Big Mouth Girl Records (nedrajohnson.com) praises the foremothers of the women's music scene on "Ahha (It's a Good Thing)" and sings the praises of a female lover on "The World Could Stop Turning" and "Alligator Food." If MeShell Ndegeocello is moving in a more jazz-oriented direction, then Johnson has the talent to pick up where she left off. Johnson is donating the profits of her CD to the American Red Cross to aid in the Hurricane Katrina rescue efforts. Visit www.cdbaby.com for more information.

Toshi Reagon, a contemporary of Nedra's when it comes to the political and personal nature of her music, is back with Have You Heard (Righteous Babe), an acoustic-blues-infused collection of songs that closes with a cover of "Heartbreak Hotel."

Cabaret has long been the domain of many queer performers. Outmusic Award nominee Art Reyes draws on standards from across the spectrum for his disc B.Y.O.B. (Bring Your Own Blues) (artereyes.com). On Blue Skies (LML Music), Shawn Ryan earns extra points for covering an unusual array of songs, including "Goin' to the Dance with You" (complete with scratchy record sound effects), Bricusse and Newley's Nina Simone hit "Feelin' Good," Mel Torme's "The First Thing You Know" and Shel Silverstein's "I'm Checkin' Out."

Transgender vocalist Veronica Klaus also avoids predictability with her interpretations of Phoebe Snow's "Something Real," Nona Hendryx's "You Turn Me On," Carole King's "Way Over Yonder," and John Prine's "Angel from Montgomery" on Live at the Lodge (Black Diamond Music).

Queer Canadian Celtic fiddler Ashley MacIsaac rocks out in ways I'd never imagined on Pride (Linus Entertainment). Opening track "Bitch" rocks out like nobody's business, "Love Em" has a new wave dance vibe just ripe for the remixing, and "Revolution" has a revolutionary country bounce to it. "Man Like You" is a ballad of the first order, and "Rock & Roll" is dedicated to "Patti Smith and to all the female rockers that knew what music was all about."

On their respective albums The Rhythm of Life (Wonderboy) and Stirred, Not Shaken (mikerickard.com), Christian Andreason and Mike Rickard address gay male spirituality in song.