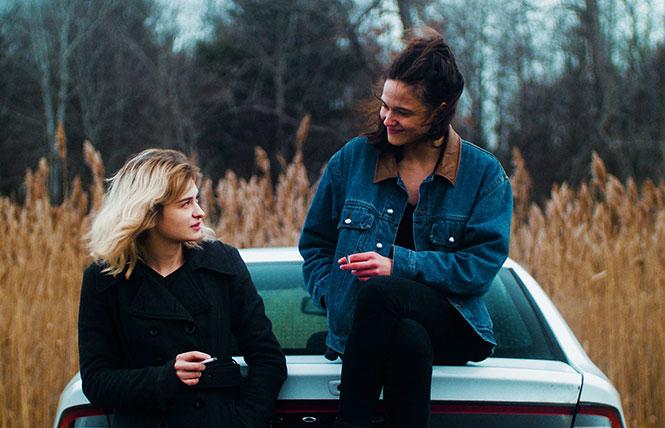 Monstrous, the new chiller available on DVD and on-demand August 11, is a film which claims to be a Bigfoot movie. Actually, the legendary monster makes but a few brief cameos in the film.

The real monster in Monstrous is Alex (Rachel Finninger), a lesbian serial killer. Finninger is quite good in the role. First she's quiet and low key, but once the truth is revealed about her, she's psychotic and terrifying. The only problem for LGBT audiences is that the image of a lesbian serial killer isn't exactly a positive role model, and certainly not how we want to see queer women portrayed. 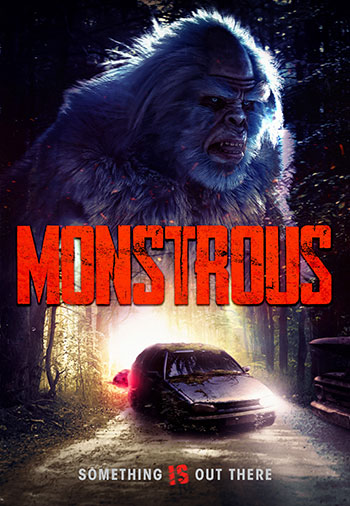 A post at screenwriter Anna Shields' Twitter feed for National Coming Out Day suggests that she may be a member of the LGBT community.

The storyline of Monstrous is simple. Shields pulls double duty on the film. She stars as Sylvia, a depressed 20-something who wants to know what happened to one of her best friends, a young woman who disappeared a while back.

Sylvia agrees to take a road trip with Alex, who needs to share travel expenses; Alex posted a Craigslist ad which is identical to the one her missing friend answered when she went missing.
The two women drive to Whitehall, New York, a town known for its Bigfoot sightings. A number of young women have mysteriously vanished from Whitehall, including Sylvia's friend. Is the giant monster responsible?

Along the way Sylvia and Alex find themselves attracted to each other, and there are a few sexual encounters. They end up in Alex's isolated cabin, which is protected from Sasquatch by some sort of high frequency device that repels animals. As the story progresses, Sylvia makes a number of disturbing discoveries about Alex, which leads to the revelation that it was Alex, and not Bigfoot, who killed all those girls. Will Sylvia escape with her life, or will Bigfoot get them both?

For what it is, Monstrous is effectively chilling and scary. Alex is a most disturbing character, and the gradual revelations about her build an atmosphere of suspense and dread. The occasional glimpses that we get of Bigfoot are designed to make the audience scream, but it's the 'battle to the death' between Sylvia and Alex that creates the film's suspense. One sequence, in which Sylvia finds Alex's latest victim tied up in the cellar, is a genuine nail-biter.

There is one scene involving Bigfoot that may make some audience members jump. Sylvia's best friend Jaime (Grant Schumacher) follows her to Whitehall when she fails to return his phone calls. When he loses his phone service in the middle of a wooded area, he gets out of his car and walks around, trying to get a cell signal. As he stands alone in the woods, the monster sneaks up behind him. The look of shock on Jaime's face is priceless.

Yes, Monstrous is a well-made, scary and suspenseful movie. Horror aficionados will not be disappointed, even if Bigfoot's appearances are few and far between. It's just that the image of a lesbian as a serial killer is not what we need. Though we've had a few victories, full equality continues to elude us.

We have an administration that considers us "less than," and his followers already have a decidedly negative view of us. The character of Alex puts it out there that lesbians are sexual predators who want to torture and kill their conquests. We deserve better representation than this. 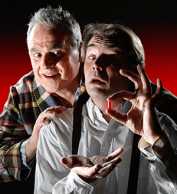 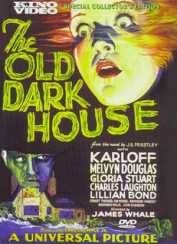