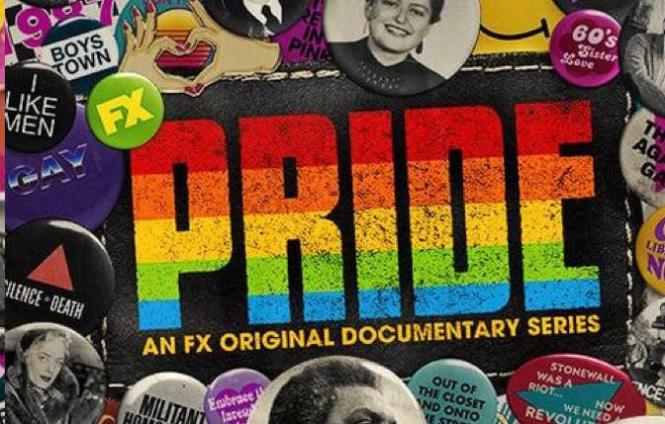 In six episodes made by six directors, FX's Pride Docuseries showcases six decades of stunning and deeply touching interviews and archival footage to visualize the more than half century of struggles and achievements of LGBTQ leaders, activists, artists and everyday people who became pivotal contributors to civil rights and equality.

Killer Films (This American Life, Mildred Pierce) and Sundance World Cinema Grand Jury Prize winning VICE Studios (Flee, The Report) are the producers of Pride, a six-part documentary series chronicling the struggle for LGBTQ civil rights in America from the 1950s through the 2000s.

The limited series spans the FBI surveillance of homosexuals during the 1950s Lavender Scare to the "Culture Wars" of the 1990s and beyond, exploring the queer legacy of the Civil Rights movement and the battle over marriage equality.

With six renowned LGBTQ directors exploring heroic and heartbreaking stories that define us as a nation, we get six different documentary styles as well. 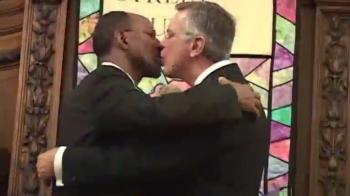 a scene from FX's 'Pride'

Episode 1: 'People Had Parties, directed by Tom Kalin, includes rare home movies of queer people in the 1950s and the repression of the McCarthy era.

In Episode 3, 'The Vanguard of Struggle,' Director Cheryl Dunye interweaves archival footage, personal testimonies and interviews to show how the 1970s helped forge a national movement, from the first Gay Pride march, to the rise of artists like filmmaker Barbara Hammer and poet Audre Lorde, to the confrontation of intersectional feminism and the backlash and opposition from the religious right. 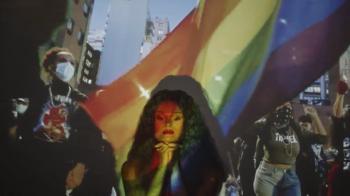 a scene from FX's 'Pride'

Said Producer Christine Vachon, "It's just critical that we get our stories told."

Three of the six episodes premiere on FX and Hulu May 14.