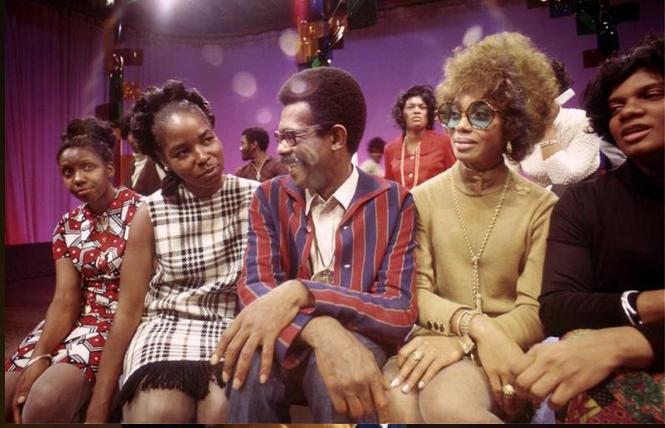 On the set of 'Soul!,' host Ellils Haizlip (middle) is surrounded by members of the J.C. White Singers after their moving performance in a scene from 'Mr. Soul!,' a film by Melissa Haizlip. Photo: Alex Harsley

Long before Oprah and Arsenio hit the airwaves, Ellis Haizlip hosted Soul!, a pioneering New York variety show that showcased musicians, activists and actors at the height of the Black Power and Civil Rights moment.

Directed and produced by his niece Melissa Haizlip, Soul! ensured that the revolution would be televised. The film is getting nationwide screenings online, with a fascinating chat session featuring notable artists, historians and activists.

Haizlip's unique weekly television show aired on public television from 1968 to 1973, and celebrated Black American culture, art, life, love and community, which he shared with households across the nation in their living rooms every week.

In the online discussion, actor-producer Blair Underwood said, after viewing the early trailer for the film and being asked by director Haizlip to participate, "I was almost annoyed. I should know this!" Underwood called back, and said he would be honored to participate.

Of the show, Underwood said, "It was unabashedly, unapologetically Black; for us, by us. It was rare. We don't even have that now."

Underwood shared comparisons to current times and the necessity for such programming documented in the film. "It is absolutely the artists throughout history who heal, and project and interpret, what the streets are saying, what the community is saying. that's what this show did then, and that's what our job is now."

Director Haizlip spoke of her uncle, and inspiration for the film. "Ellis knew that Black joy was revolutionary. Carving out a space to be joyful. In curating the culture, he was also curating the joy." 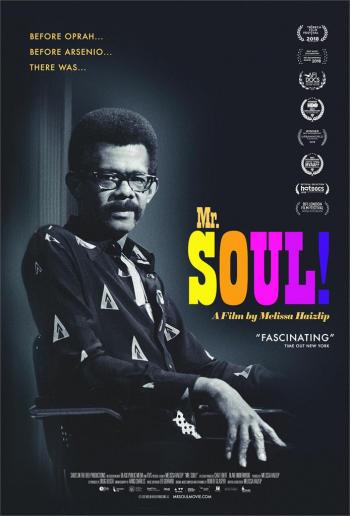 Voices from the black gay community