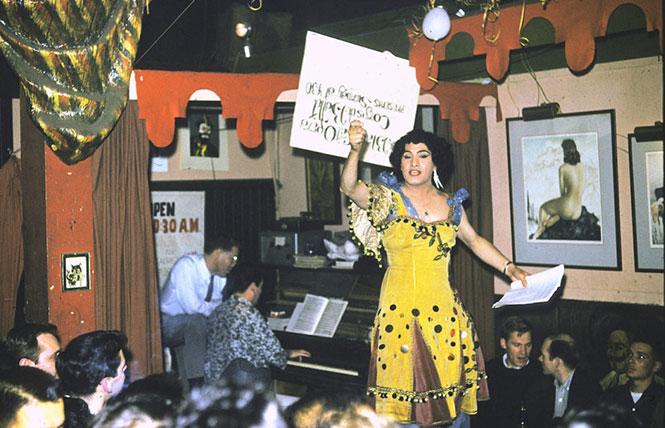 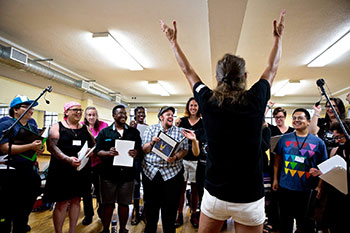 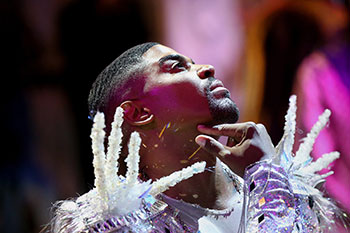 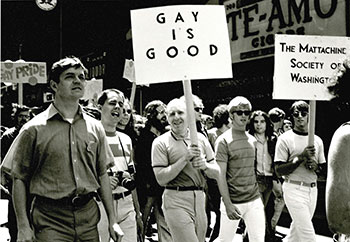 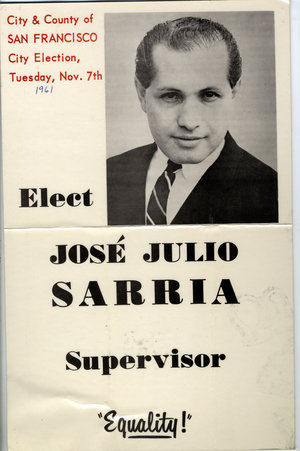 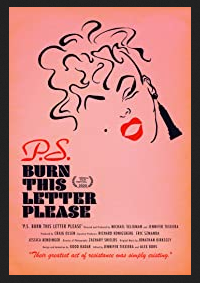 These summer films and books will inspire resistance
Sign up!